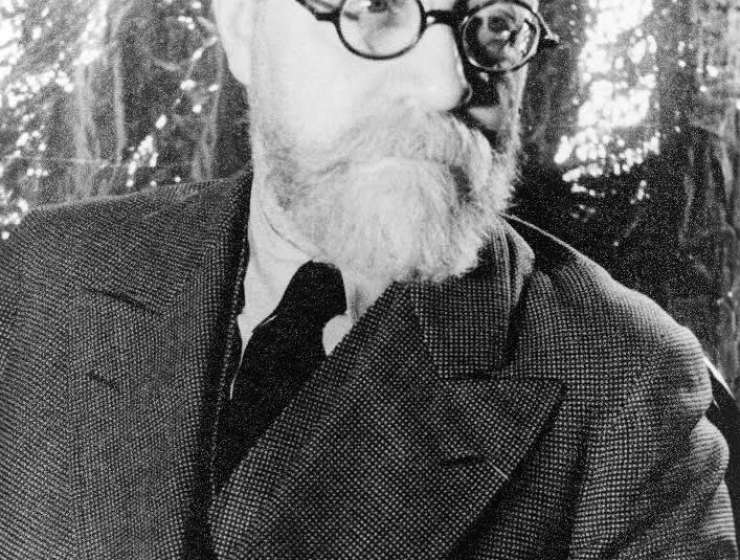 Henri-Émile-Benoît Matisse (1869–1954) is known as one of the leading figures of modern art as an outstanding colorist, draughtsman, painter, print-maker, and sculptor. Along with André Derain, he is credited for having launched the Fauvism movement (1904-1908), an intensely emotional style of painting distinguished by a color palette that was rebellious for its time.

The artist is proof that art heals and that age has no limitations. In 1941, he was diagnosed with cancer. After his colostomy he had to succumb to the use of a wheelchair. Although he lost the physical strength to paint and sculpt as he once had, this did not deter Matisse from discovering renewed creative energies and he began his “cut-out” works of art.

Although Matisse’s prolific art career spanned more than 50 years, it is a widely accepted opinion that his whimsical cut-outs, are among the most admired and influential works of his entire career. His creative passion never ceased even during his illness and during his advanced age.

Story Continues
healing-power-of-art.org
What Do You Think Of That Genius?