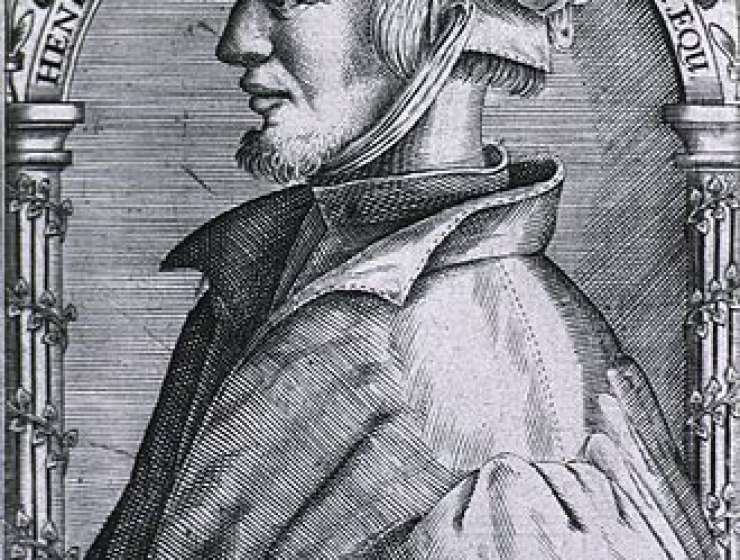 The German scholar Heinrich Cornelius Agrippa (1486-1535) counts as an opponent of witch beliefs and witch trials. However, the evidence for this image is less convincing than once thought. Agrippa's involvement in a witch trial in the city of Metz was dictated by his position as a legal advisor to the magistrate and was perhaps also inspired by personal animosity against the local inquisitor Nicolas Savin.

The favorable views of women Agrippa allegedly expressed in De nobilitate et praecellentia foemeneï sexus do not imply that he opposed witch trials. In addition, it is unlikely that Agrippa has written the treatise Adversus lamiarum inquisitores that was once attributed to him. His treatises De occulta philosophia libri tres and particularly De incertitudine et vanitate scientiarum et artium even show that Agrippa endorsed elements of the cumulative witch concept and that he supported the punishment of witches.