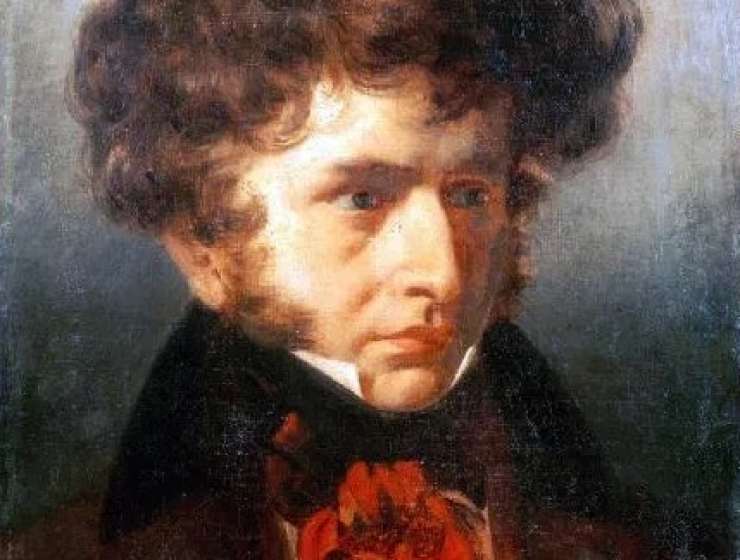 On February 7, 1848, Hector Berlioz gave a concert of his own works in London – a lengthy programme that included Harold en Italie, the first two parts of La damnation de Faust, the Offertorium from the Grande messe des morts and Carnaval romain. The response was enthusiastic, provoking Edward Holmes, critic for The Atlas, to write of ‘the beautiful, the original and poetical effects of the music’. And he added, with astonishing insight: ‘The word original is too feeble and conventional to describe the effect of these works, which are pure creations.’

In the late 1840s and early 1850s Berlioz was hugely admired in Britain, where his conducting was much praised, his use of orchestral colour evoked comparison with JMW Turner’s paintings, and his music was popular with audiences, with the exception of Benvenuto Cellini, a failure at Covent Garden in 1853. In Germany – thanks in part to the advocacy first of Schumann, then of Liszt and later, more guardedly, of Wagner – there was comparable enthusiasm, and the progressive nature of Berlioz’s work, redefining both the potential of the orchestra and the parameters of form, resulted in his identification, whether he wished it or not, with the aesthetics of ‘the music of the future’. During his first visit to Russia, meanwhile, in 1847, his concerts were greeted with adulation, and when he returned 20 years later he found himself idolised by the younger generation of composers that included Tchaikovsky and The Five.

Story Continues
gramophone.co.uk
What Do You Think Of That Genius?