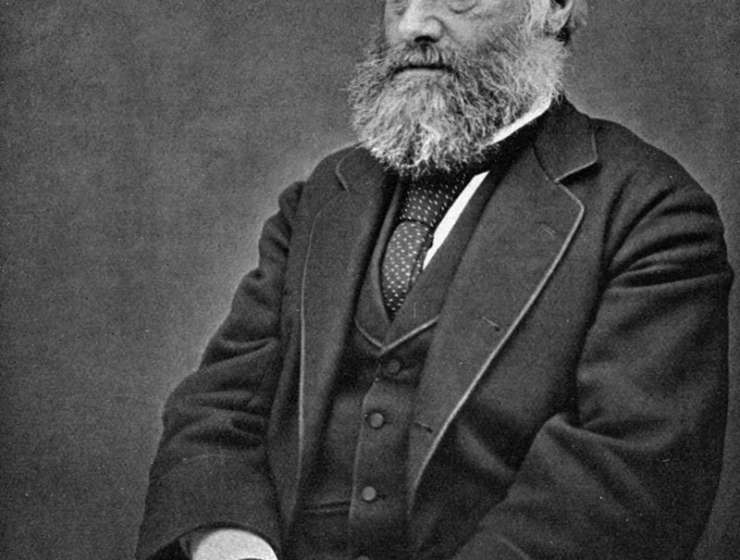 1
158
0
Heat, work and subtle fluids: a commentary on Joule
Physics

James Joule played the major role in establishing the conservation of energy, or the first law of thermodynamics, as a universal, all-pervasive principle of physics. He was an experimentalist par excellence and his place in the development of thermodynamics is unarguable. This article discusses Joule's life and scientific work culminating in the 1850 paper, where he presented his detailed measurements of the mechanical equivalent of heat using his famous paddle-wheel apparatus.

Joule's long series of experiments in the 1840s leading to his realisation that the conservation of energy was probably of universal validity is discussed in context with the work of other pioneers, notably Sadi Carnot, who effectively formulated the principle of the second law of thermodynamics a quarter of a century before the first law was accepted. The story of Joule's work is a story of an uphill struggle against a critical scientific establishment unwilling to accept the mounting evidence until it was impossible to ignore. His difficulties in attracting funding and publishing in reputable journals despite the quality of his work will resonate with many young scientists and engineers of the present day. This commentary was written to celebrate the 350th anniversary of the journal Philosophical Transactions of the Royal Society.