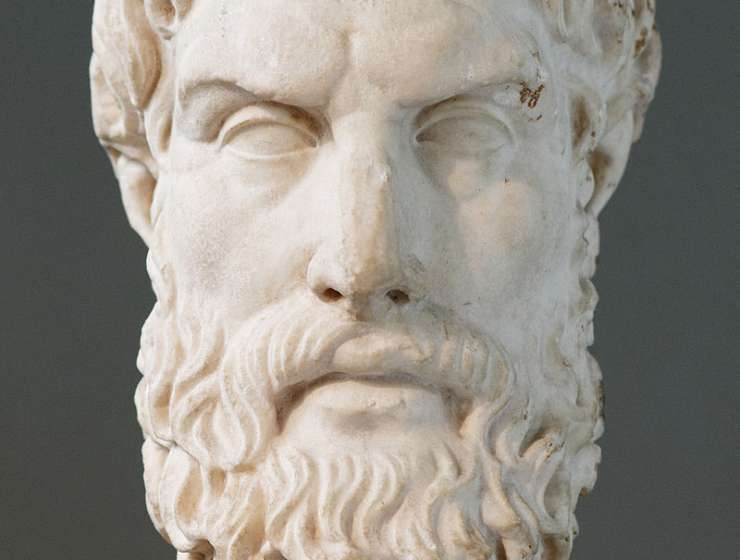 1
230
0
Happiness in the Garden of Epicurus
philosophy

More than 2000 years ago, in the Greek world, many philosophers occupied themselves with the question, What makes our lives happy? Most of these antique philosophies, like the systems of Plato, Aristotle and the Stoa, not only produced theory on this subject, but also promised happiness to those who were willing to accept their viewpoints (Algra, 1998a, pp. 18–19.) Among these great philosophical systems Epicurus’ philosophy stands out because it is a view that identifies happiness with pleasure and is the one among the ancient versions of hedonism that is best known and to which attention is still paid.

Epicurus’ philosophy, formulated in the third century B.C., gave its followers the prospect of personal happiness and took almost religious proportions; the adherents lived in small communities and the founder of this school was worshipped as a deity. His life was considered exemplary. There are some indications that Epicurus was successful in living his own philosophy, and he gave clear, understandable advice on how to achieve personal happiness. Moreover, he claimed to have founded his philosophy on empirical facts. His philosophy about the good life brought Epicurus fame that has lasted till the present day. Epicureanism is a name for a specific lifestyle that seeks refined sensual pleasure, although this stance does not follow logically from the philosophy. Epicurus warned explicitly against the pursuit of luxury. Indulgence would increase desires and make a person dependent on the whims of fortune.