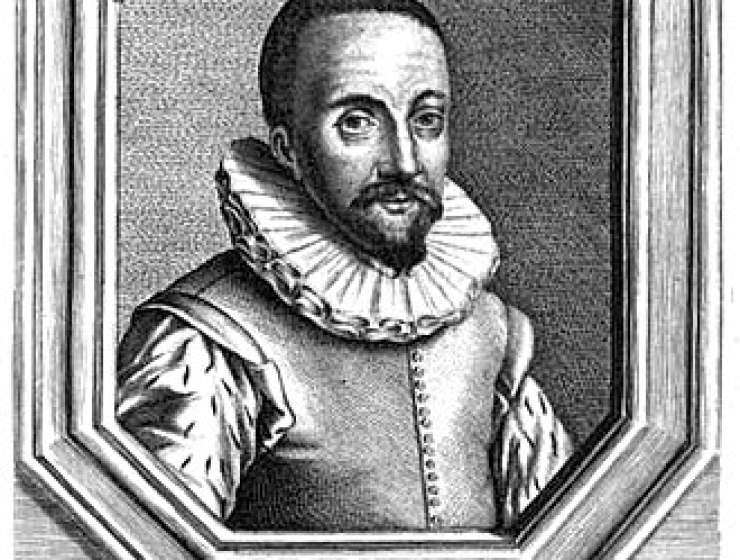 Who was the first person to create a telescope? It's one of the most indispensable tools in astronomy, so it seems like the person who first came up with the idea would be well known and written up in history. Unfortunately, no one is quite sure who was the first to design and build one, but the most likely suspect was a German optician named Hans Lippershey.

Meet the Man Behind the Idea of the Telescope

Hans Lippershey was born in 1570 in Wesel, Germany, but little else is known about his early life. He moved to Middleburg (now a Dutch town) and married in 1594. He took up the trade of optician, eventually becoming a master lens grinder. By all accounts, he was a tinkerer who tried various methods of creating lenses for glasses and other uses. In the late 1500s, he began experimenting with lining up lenses to magnify the view of distant objects.