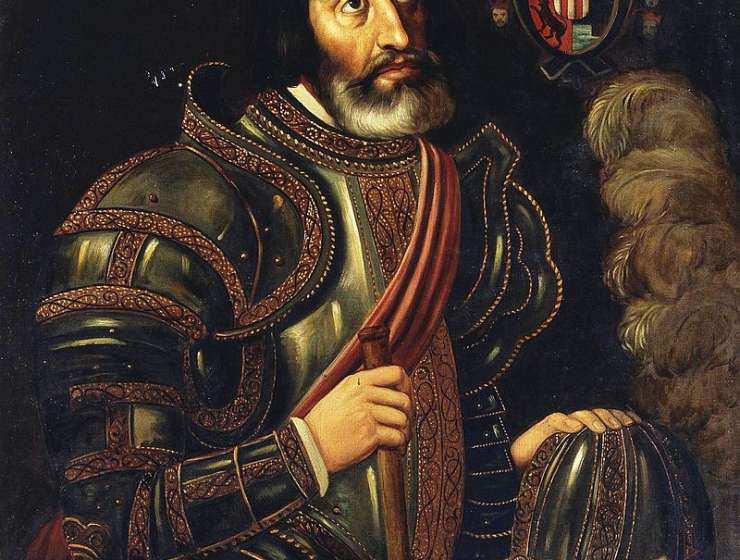 After the expedition led by Vasco Núñez de Balboa who crossed Central America to reach the Pacific in 1513, Europeans began to see the full economic potential of this "New World." At first, colonization by the burgeoning new world power, Spain, was centered on the islands of the Caribbean, with little contact with the complex, indigenous civilizations on the mainland.

It was not long, however, before the lure of wealth spurred Spain’s adventurers beyond exploration and into a phase of conquest that would lay the foundations of the modern world. Whole swaths of the Americas rapidly fell to the Spanish crown, a transformation begun by the ruthless conqueror of the Aztec Empire, Hernán Cortés. (See also: New clues to the lost fleet of Cortés .)