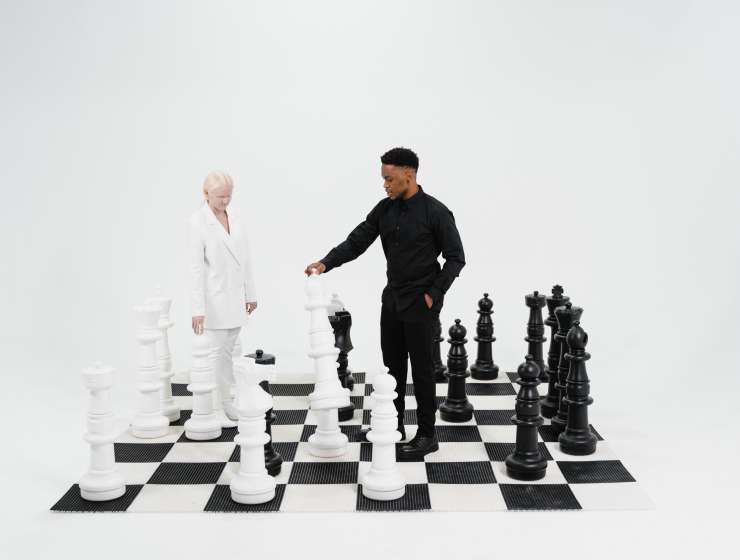 The year 2020 has begun well for youngster D. Gukesh. He won the Hillerød Chess Club open in Denmark, and went on to fly through the Cannes Open as well. In a field that had over ten grandmasters, Gukesh scored 7½/9 with a rating performance of 2667. While Gukesh's performance and live rating of 2565 is impressive, what is even more jaw-dropping is the fact that the youngster says he has never used an engine for his preparation! In this article, Gukesh sends us an annotated game from the Cannes Open which, like always, he has analysed all by himself. A detailed report on Gukesh's victory along with an interview with the winner.

If you want to achieve something truly special, you have to move against the crowd. Gukesh and his family are an excellent example of the same. While every youngster plays around 100-120 rated games in a year, Gukesh played over 200 to become a GM — the second youngest GM in the history of the game.. While everyone usually feels that you should play in only strong events, Gukesh decided to play in the Hillerød Chess Club tournament where he was the second seed. He scored 8.0/9, gained some valuable Elo points and won the tournament by a half point margin. Before he left for his next tournament - the Cannes Open in France, we got in touch with him and did an interview on his victory. Get to know the unique thoughts of India's finest talent.