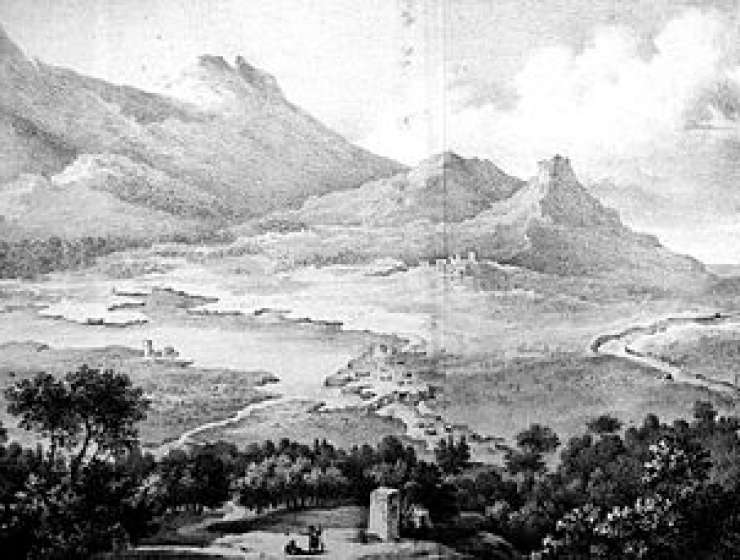 1
196
0
Guide to the classics: Thucydides’s History of the Peloponnesian War
History

Thucydides’s History of the Peloponnesian War breaks off before the story is over. After detailing the armed conflict between the Athenians and the Spartans (and their respective allies) between 431 and 404 BCE, the eight-book text ends abruptly in the middle of a chapter as if, one day, the writer simply dropped his pen and left his desk, never to return.

What required such urgent and final attention? And why did Thucydides never return to complete the manuscript? Whatever the answers, the book’s incompleteness adds a human touch to a work that is otherwise an accomplished and polished piece of writing.

The Peloponnesian War Thucydides recounts culminated in Sparta’s surprisingly late victory over the Athenians and ended a power dynamic that had shaped the ancient Aegean world for decades.