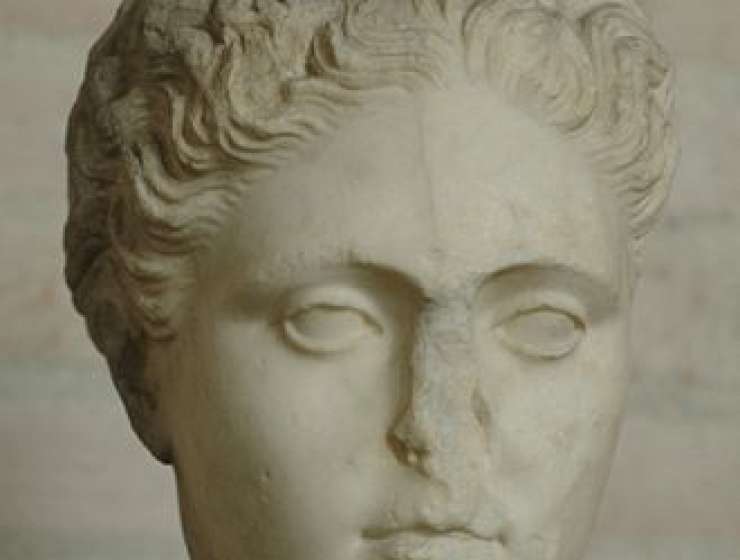 1
108
0
Guide to the classics: Sappho, a poet in fragments
Poetry

For those who have read the fragmented remains of the Greek poet, Sappho the loss of most of her poetic corpus is something to regret. With a mere two complete poems extant from nine books of verse, much is left to the imagination in the reconstruction of the output (and life) of this most mysterious of ancient poets.

In a world dominated by male voices whose view of life, the universe and everything was the loudest and most respected, Sappho’s songs were regarded as extraordinary. So revered was she that the ancients called her the Tenth Muse, and her songs were passed down over centuries, inspiring generations of poets, none of whom managed to replicate her command of metre and sensual artistry.

How Sappho managed to acquire the educational acumen to compose her masterpieces has sometimes baffled both ancient and modern scholars. Women lived quiet and controlled lives in ancient Mediterranean cultures with limited, if any, access to formal education. If there were any perceived need to teach a girl basic skills in reading, writing and arithmetic, it was only to equip her to run a household once she was married-off.