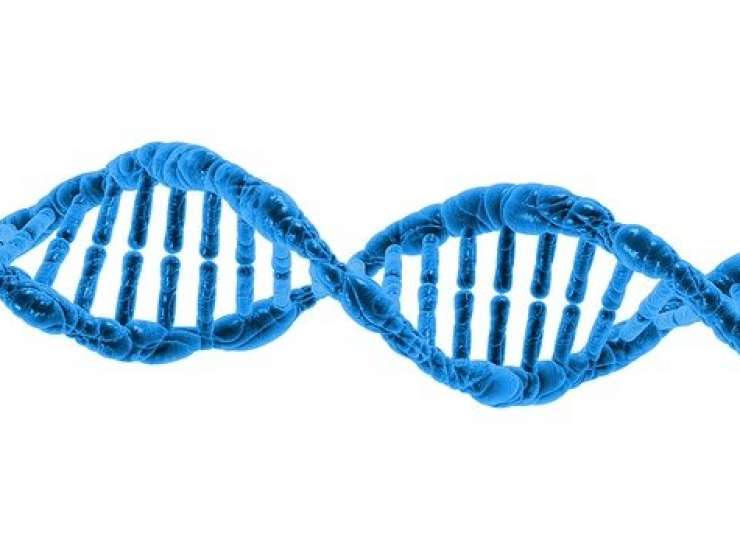 1
209
0
Gregor Mendel and the Principles of Inheritance
Biology

Ever wonder why you are the only one in your family with your grandfather's nose? The way in which traits are passed from one generation to the next-and sometimes skip generations-was first explained by Gregor Mendel. By experimenting with pea plant breeding, Mendel developed three principles of inheritance that described the transmission of genetic traits, before anyone knew genes existed. Mendel's insight greatly expanded the understanding of genetic inheritance, and led to the development of new experimental methods.

Traits are passed down in families in different patterns. Pedigrees can illustrate these patterns by following the history of specific characteristics, or phenotypes, as they appear in a family. For example, the pedigree in Figure 1 shows a family in which a grandmother (generation I) has passed down a characteristic (shown in solid red) through the family tree. The inheritance pattern of this characteristic is considered dominant, because it is observable in every generation. Thus, every individual who carries the genetic code for this characteristic will show evidence of the characteristic. In contrast, Figure 2 shows a different pattern of inheritance, in which a characteristic disappears in one generation, only to reappear in a subsequent one. This pattern of inheritance, in which the parents do not show the phenotype but some of the children do, is considered recessive. But where did our knowledge of dominance and recessivity first come from?