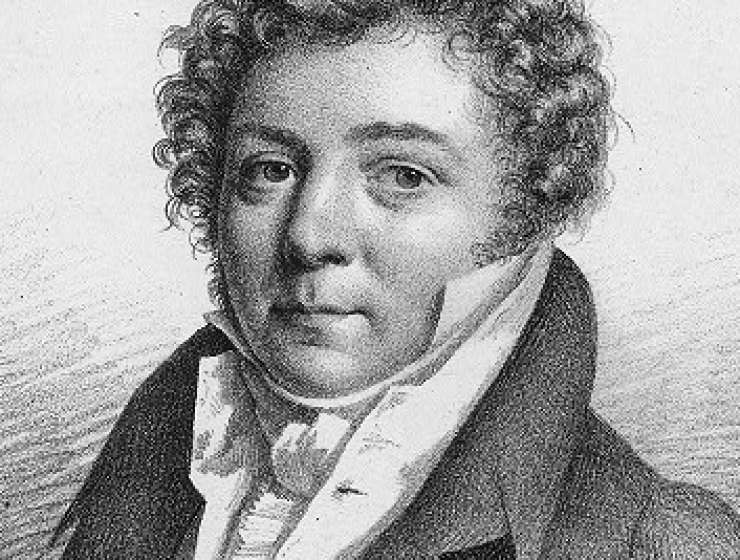 Clay is desperately undervalued as a medium for art. Works by the greatest of ceramicists often command near derisory prices at the auction house. So it is easy to overlook a small work in clay, and especially when it is one among many ranged side by side on a shelf, production-line style, amid a great collection such as the Musée d'Orsay's in Paris – which is not to praise the establishment itself, I hasten to add, which is one of the most wretched conversions of an industrial building into a mecca of high art of the second half of the 20th century.

This tiny caricature of a forgotten playwright and politician called Charles-Guillaume Etienne, barely more than an adult hand's span in height, was made by Honoré Daumier, one of the greatest of all practitioners of the art of poking fun and getting into serious trouble for doing so. He served a term of six months in prison for one of his bold attacks upon Louis Philippe.

Daumier is renowned for his prints – he made about 4,000 of them during his prolific lifetime. The series of caricatures that you can see displayed in this functional row, behind glass, on the ground floor at the d'Orsay – as if they were tossed off at great speed, one after another, to please the artist himself – are something altogether different. They are faster, less finicky, and often much funnier. They also come entirely uncluttered by incidental embellishment. They are types of human beings in the raw.