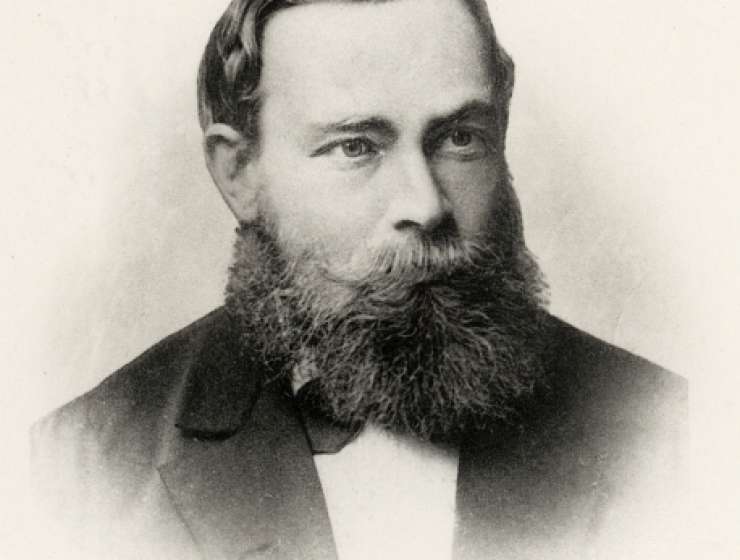 1
206
0
Gottlob Frege: The machine in the ghost
philosophy

By common consent, the three founders of the modern analytic tradition of philosophy are, in chronological order, Gottlob Frege, Bertrand Russell and Ludwig Wittgenstein. The biggest project in my professional life has been to write biographies of the second and third of these men. But of the three, it is Frege who is—100 years on from his retirement—held in the greatest esteem by the philosophers of today.

His essay “On Sense and Reference” (1892) offered a philosophical account of linguistic meaning that broke new ground in sophistication and rigour, and it is still required reading for anyone who wants to understand contemporary philosophy of language. It is scarcely an exaggeration to say that he invented modern logic: he developed the basic ideas (if not the symbols now in use) of predicate logic, considered by most analytic philosophers to be an essential tool of their trade and a required part of almost every philosophy undergraduate degree programme. His book The Foundations of Arithmetic (1884) is still hailed as a paradigm of the kind of crisp, rigorous prose to which every analytic philosopher should aspire.

Story Continues
prospectmagazine.co.uk
What Do You Think Of That Genius?