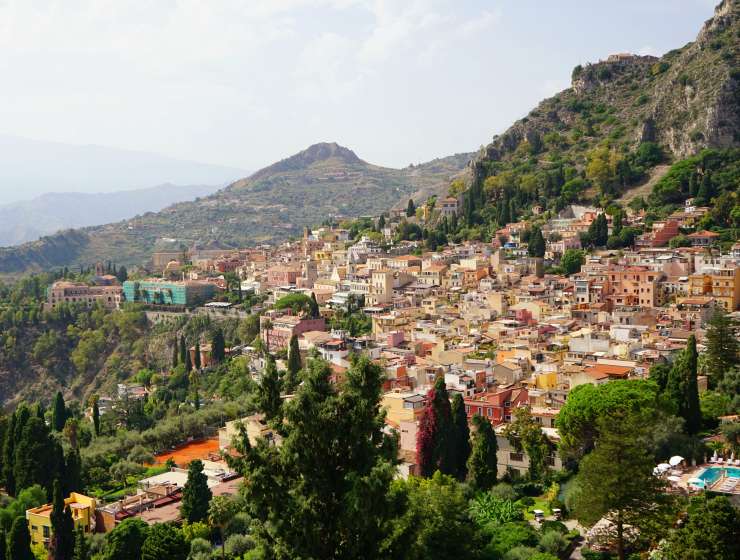 Multi-artist tribute CDs crop up all over the place, celebrating the most unlikely songwriters and cult figures, from Cole Porter to Gary Numan and Dusty Springfield, but few have the consistency, grace and power of Amarcord Nino Rota (Hannibal), which was released in 1981. This is the first CD "produced by Hal Willner for Deep Creek Productions" and has the confidence, variety and idiosyncratic vision he put into later albums based on the work of Thelonious Monk, Kurt Weill, Disney and Charles Mingus.

There is a kind of formula you can spot after hearing a few of Willner's albums: the judicious mix of up-and-coming heavyweights, cult figures, a few inspired but unlikely collaborations and just enough big names to produce a marketable product and a curiosity-inducing press release. (Amarcord Nino Rota features a vignette from Debbie Harry plus Wynton and Branford Marsalis, barely out of their teens and bursting with energy and ambition.)

At their best, Willner's compilations tell you something about their subjects that you couldn't learn any other way, whether through an article, analysis, simple description or even a single-artist tribute album, such as Mark Isham's Miles Remembered: The Silent Way Project or Scott Walker singing Jacques Brel. Bis Records' A Tribute To Antonio Carlos Jobim is good fun, but tells you little about the songs other than their extraordinary resilience. Monk Plays Duke (1955) says far more about Monk than Ellington.