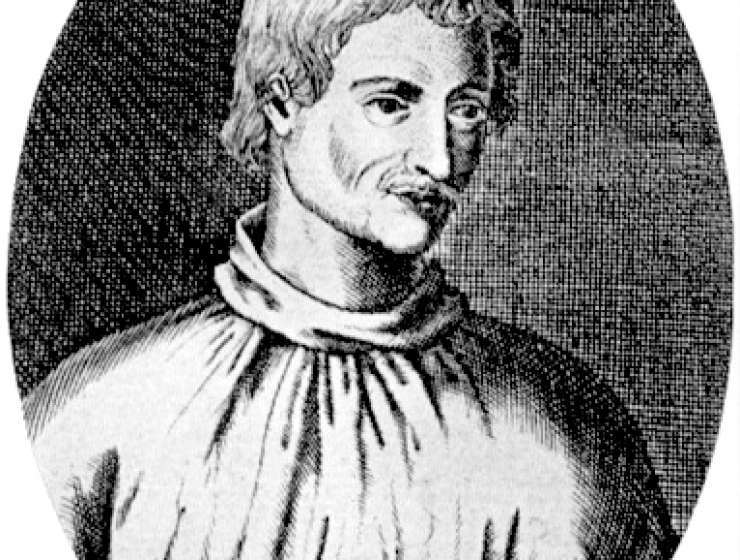 1
278
0
Giordano Bruno, philosopher and scientist, burnt at the stake 400 years ago
philosophy

Four centuries ago today, on February 16, 1600, the Roman Catholic Church executed Giordano Bruno, Italian philosopher and scientist, for the crime of heresy. He was taken from his cell in the early hours of the morning to the Piazza dei Fiori in Rome and burnt alive at the stake. To the last, the Church authorities were fearful of the ideas of a man who was known throughout Europe as a bold and brilliant thinker. In a peculiar twist to the gruesome affair, the executioners were ordered to tie his tongue so that he would be unable to address those gathered.

Throughout his life Bruno championed the Copernican system of astronomy which placed the sun, not the Earth, at the centre of the solar system. He opposed the stultifying authority of the Church and refused to recant his philosophical beliefs throughout his eight years of imprisonment by the Venetian and Roman Inquisitions. His life stands as a testimony to the drive for knowledge and truth that marked the astonishing period of history known as the Renaissance—from which so much in modern art, thought and science derives.

In 1992, after 12 years of deliberations, the Roman Catholic Church grudgingly admitted that Galileo Galilei had been right in supporting the theories of Copernicus. The Holy Inquisition had forced an aged Galileo to recant his ideas under threat of torture in 1633. But no such admission has been made in the case of Bruno. His writings are still on the Vatican's list of forbidden texts.

Story Continues
wsws.org
What Do You Think Of That Genius?