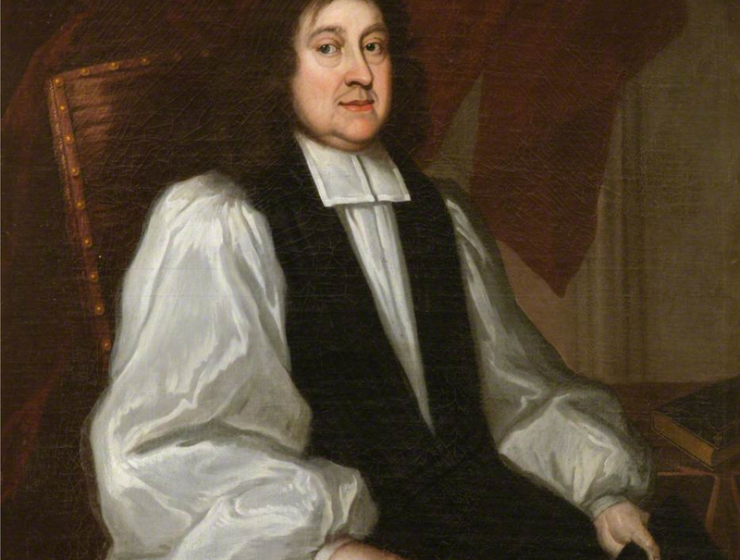 1
291
0
Gilbert Burnet: An Ecclesiastical Historian and the Invention of the English Restoration Era
History

On the eve of the 1689 Revolution in England, Gilbert Burnet was best known as an ecclesiastical historian. Although he had had a noteworthy career as a Whigleaning cleric, who had gone into exile at the start of James II’s reign and had entered the household of William of Orange in the Hague, Burnet’s reputation had been based on his magisterial History of the Reformation. This had appeared in its first two volumes in 1678 and 1683, and had rapidly become the standard work on the religious changes of the Tudor age.

Soon after the Revolution, Burnet also became notable as the chief propagandist of the new regime. He produced a steady stream of works justifying William’s usurpation of James’s throne, and played a major part in organizing such pro-Orange events as the fast days marking William’s war with Louis XIV. This essay explores a key intersection of these two roles. It suggests that Burnet’s explicitly pro-Williamite understanding of church history gave rise to a new division of the past, and effectively invented the Restoration era as a distinct period of British history, running from 1660 to 1689.