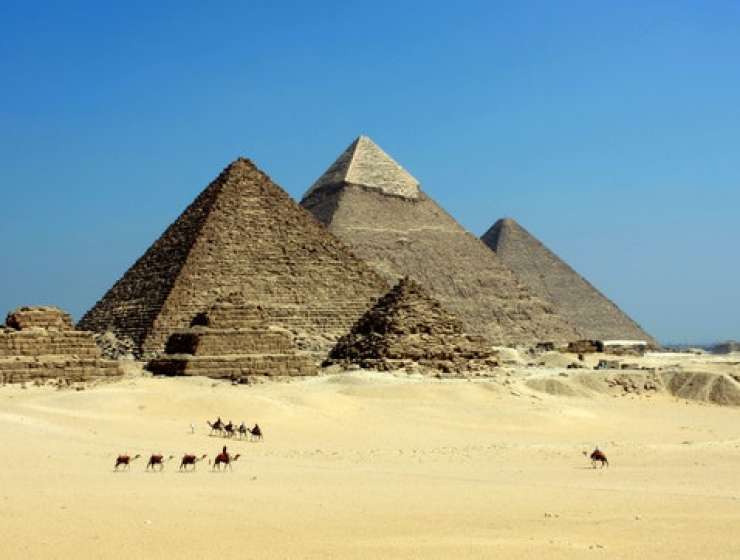 Norwood has more than its share of famous people, but there will always be some who escape notice for one reason or another. Until now Gerald Massey is one who, in spite of living in South Norwood for many years (and dying there), has not attracted attention. He was born in a poor (some would say poverty-stricken) family in Tring in 1828. His father, William, was an illiterate labourer but his mother, Mary, had managed to acquire basic literacy.

As a child he was sent to work in Tring Silk Mill in conditions that today would be unacceptable to an adult, but at the time were accepted as normal. Under the influence of his mother he gained literacy by attending a ‘penny school’ run by a Church, and at Sunday School used it to read the Bible, Wesleyan religious tracts and works by John Bunyan. That was as far as his education went. His comments later were that he had had no childhood, and had always experienced an aching fear of want. As early as 1843 he had submitted poems for publication, and had one (‘Hope’) published by the Aylesbury News.

Story Continues
norwoodsociety.co.uk
What Do You Think Of That Genius?