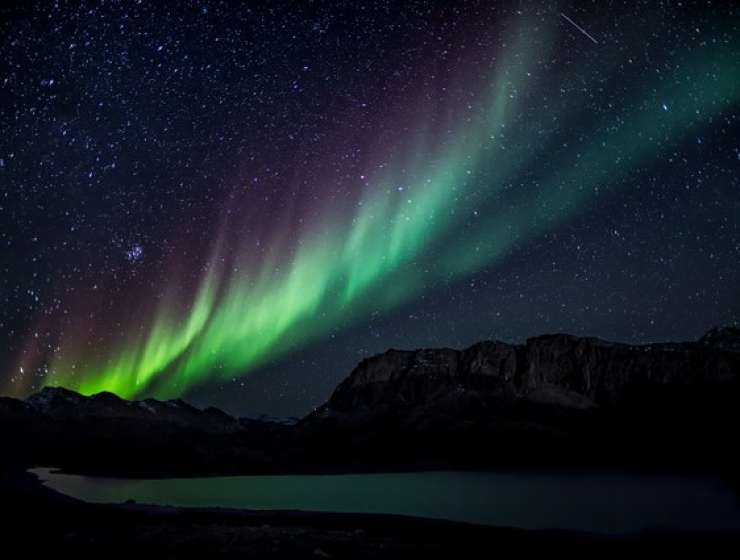 According to the Big Bang theory, the expansion of the observable universe began with the explosion of a single particle at a definite point in time.

This startling idea first appeared in scientific form in 1931, in a paper by Georges Lemaître, a Belgian cosmologist and Catholic priest. The theory, accepted by nearly all astronomers today, was a radical departure from scientific orthodoxy in the 1930s. Many astronomers at the time were still uncomfortable with the idea that the universe is expanding. That the entire observable universe of galaxies began with a bang seemed preposterous.

Lemaître was born in 1894 in Charleroi, Belgium. As a young man he was attracted to both science and theology, but World War I interrupted his studies (he served as an artillery officer and witnessed the first poison gas attack in history). After the war, Lemaître studied theoretical physics, and in 1923 was ordained as an abbé. The following year, he pursued his scientific studies with the distinguished English astronomer Arthur Eddington, who regarded him as “a very brilliant student, wonderfully quick and clear-sighted, and of great mathematical ability.” Lemaître then went on to America, where he visited most of the major centers of astronomical research. Later, he received his Ph.D. in physics from the Massachusetts Institute of Technology.

Story Continues
amnh.org
What Do You Think Of That Genius?