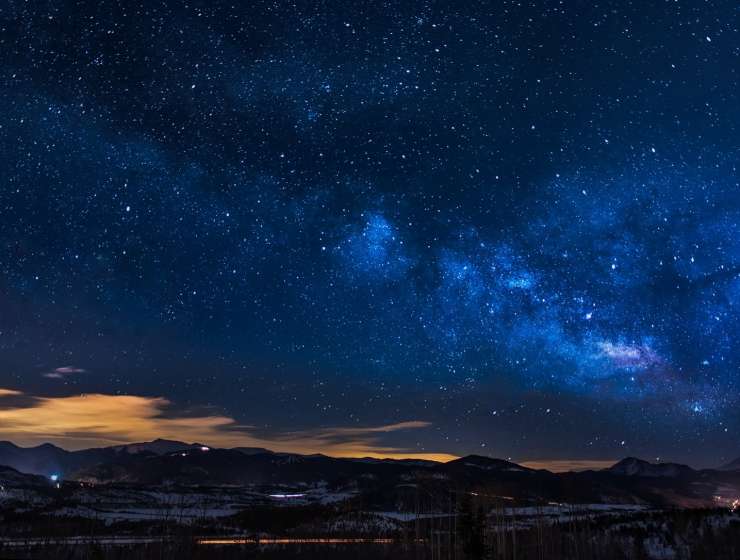 1
242
0
Georges Lemaître comes in with a bang
Astronomy

In 1927, Catholic priest Georges Lemaître published a paper in the Annales de la Societe scientifique de Bruxelles in which he reviewed the General Theory of Relativity, published by Albert Einstein in 1916, and found that not only was the Universe expanding, but that it had originated at a finite point in time.

Few people took notice of Lemaître’s conclusions, but one person who did was Einstein himself, who told him: “Your calculations are correct, but your grasp of physics is abominable.”

By 1929, however, it was Einstein’s calculations that had come under fire, stemming from “systematic observations of other galaxies” made by American astronomer Edwin Hubble, and Lemaitre’s findings began to find supporters.

Story Continues
cosmosmagazine.com
What Do You Think Of That Genius?