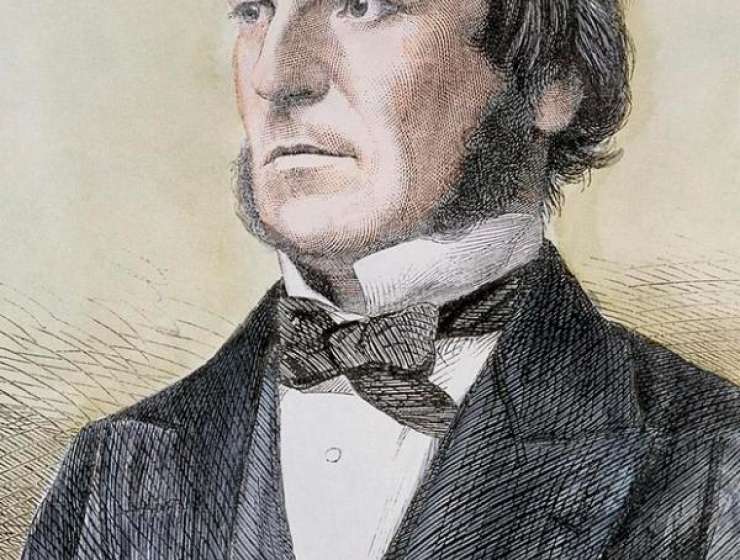 With a steely glare, a starched collar and a pair of truly prodigious sideburns, he is the digital pioneer you have almost certainly never heard of. Now, 200 years after his birth, George Boole is finally to get the acclaim he deserves.

A prodigy with a penchant for self-education, Boole was a teenage schoolteacher who rose to become the first professor of mathematics at what is now University College Cork, in 1849. Along the way he penned two seminal books: The Mathematical Analysis of Logic in 1847 and later, in 1854, An Investigation of the Laws of Thought.

While his work has contributed to many branches of mathematics, arguably his greatest achievement was devising an algebraic approach to logic, using a system based on the numbers 1 and 0. More than 70 years after his death, the method was used to develop electronic switching circuits for telephone exchanges and Boolean logic is now at work in everything from smartphones to smart cars.