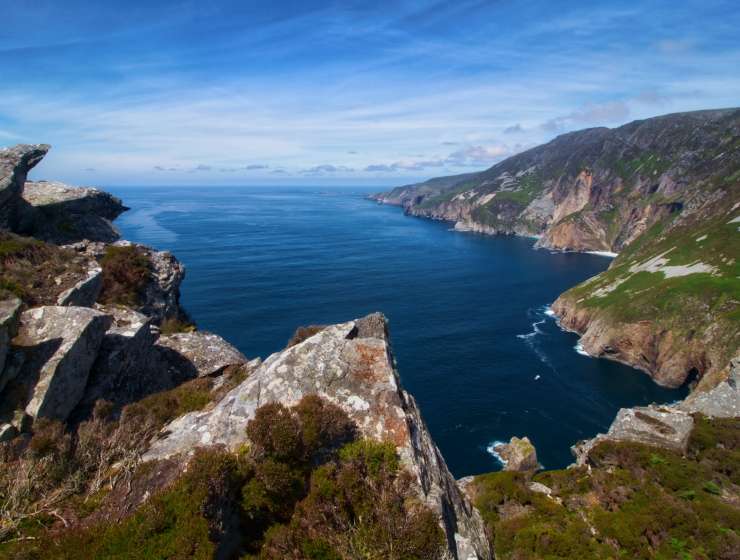 How would you handle PR if you were one of the five smartest people on the planet? Perhaps you could emulate Walter O’Brien, with an IQ of 197. (For perspective, Albert Einstein’s IQ was 160). I met O’Brien last weekend at the Secret Knock event in San Diego--the project of author and KeynoteSpeaker.tv creator Greg Reid--where O’Brien both keynoted and stayed afterward to greet each of the 250 attendees who waited hours in line to ask additional questions. In an interview before his presentation, O’Brien spoke with me about his long and prosperous relationship with public relations, beginning with the launch of his business, Scorpion Computer Services (and its “think tank for hire” ConciergeUp.com) 28 years ago at the age of 13.

As you can imagine, Walter O’Brien--the real-life “Scorpion” character behind the CBS show--doesn’t have a typical past. The son of an Irish farming family, he got into trouble at school “for asking too many questions.” Suspecting he was autistic, teachers recommended he be tested. The result: No autism, but an IQ level beyond genius that left him too bored to play by the rules in traditional school. On his own, O’Brien studied everything he could find, especially in technology. At 13, while other kids were playing sports and video games, he hacked into NASA ’s servers--then administered by the NSA--and stole the blueprints for the Space Shuttle as a lark.