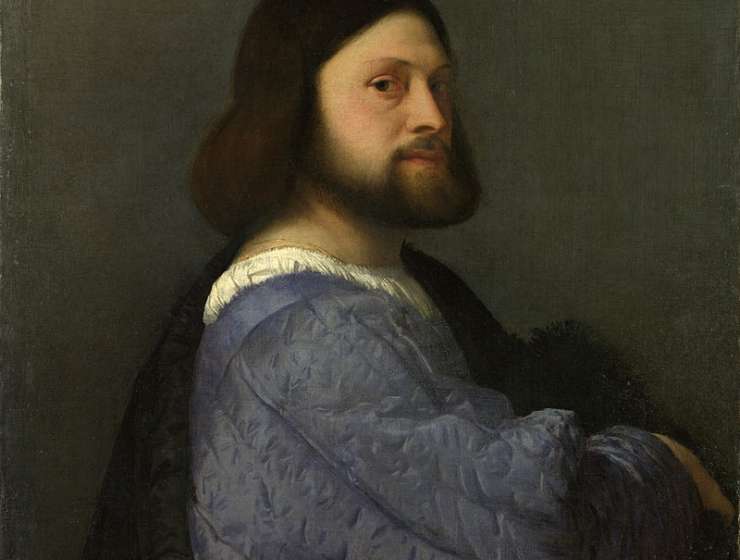 Separated by nearly four hundred years, two literary works by Ludovico Ariosto and Virginia Woolf follow the story of the same chivalrous knight. In Ariosto’s epic poem, Orlando Furioso he continues the story of Orlando, a warrior of Charlemagne who has returned from the Orient and is madly in love with Angelica, the daughter of the King of Cathay. The origins of Ariosto’s poem are first seen in the French chansons de geste and later in Matteo Maria Boiardo’s Orlando Innamorato.

Ariosto begins his narrative where Boiardo left off and though he subscribes to the established conventions of the chansons de geste as well as those of Boiardo, he also brings to the forefront the issue of gender identity and female representation in Renaissance literature. Along with magical creatures, mystical woods and a cast of numerous characters, the poet reintroduces two of Boiardo’s characters, Marfisa and Bradamante: both androgynous in nature, who will become role models for future generations of female writers, including Virginia Woolf. It is in 1928 that Woolf will publish her own version or rather her reimagining of Ariosto’s master work in Orlando: A Biography.