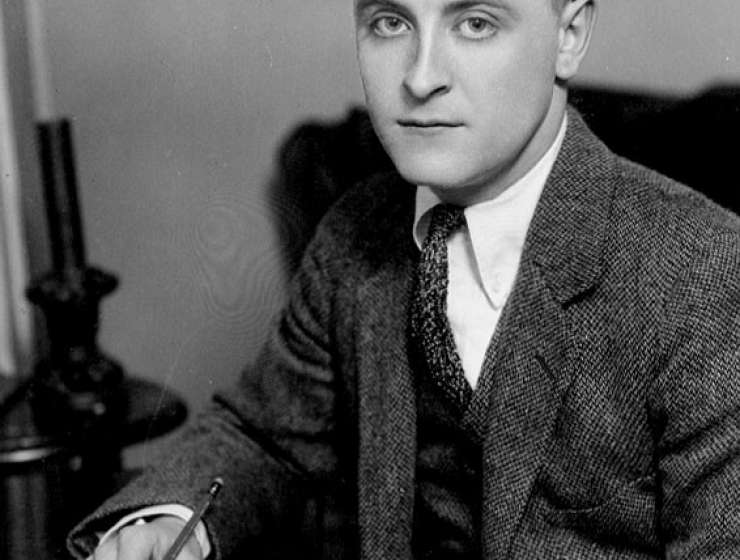 1
195
0
Gatsby may be great, but F Scott Fitzgerald is greater
literature

You can't open a newspaper these days without finding someone writing about F Scott Fitzgerald's The Great Gatsby. I'm not complaining. Gatsby is the novel – almost a prose poem – I reread every year, and I never tire of its backstory. Although everything I've seen about Baz Luhrmann's forthcoming film fills me with anxiety, I'll be among the first to go and see it. Cinema and Fitzgerald could make an ideal marriage. Why shouldn't a movie director re-imagine 1920s West Egg and give us his reinterpretation of what Fitzgerald christened "The Jazz Age"? It can't, or won't, be the novel, but it might capture something of the madness in which Fitzgerald found himself.

The writer was great that way. A party animal with a line in champagne zingers; endlessly quotable; completely at one with the zeitgeist; a literary artist whose obiter dicta became the soundtrack of his times. For instance: "There are no second acts in American lives." And: "All good writing is swimming under water and holding your breath." And perhaps most famous of all, the last line of The Great Gatsby: "So we beat on, boats against the current, borne back ceaselessly into the past."