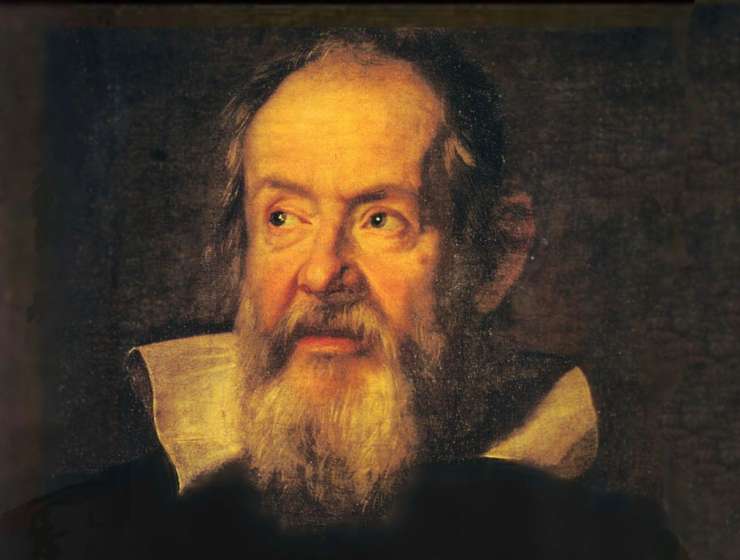 Is there room in the crowded canon for a new biography of Galileo Galilei? Astrophysicist Mario Livio is betting so. His Galileo and the Science Deniers aims to stand out by placing the original Renaissance man and his discoveries in modern scientific and social contexts. In particular, he argues, the charges of heresy that Galileo faced for his scientific claims in the seventeenth century have their counterparts in science deniers’ condemnations today.

Born in 1564 in Pisa, Italy, into an intellectual family of declining fortune, Galileo pursued medicine at the University of Pisa. But he soon abandoned his course to study mathematics, his enduring passion. The Universe, he famously wrote, “is written in the language of mathematics”. It was an argot that allowed him to break reliance on the Aristotelian cosmology prized by the Catholic Church, and to forge a new, quantitative study of nature.

In Pisa, Galileo delved into mechanics, using his observations to question accepted ideas about motion (although Livio reminds us that Galileo probably never conducted the famous experiment in which he supposedly dropped spheres from the city’s leaning tower and found that they fell at the same speed regardless of their mass).