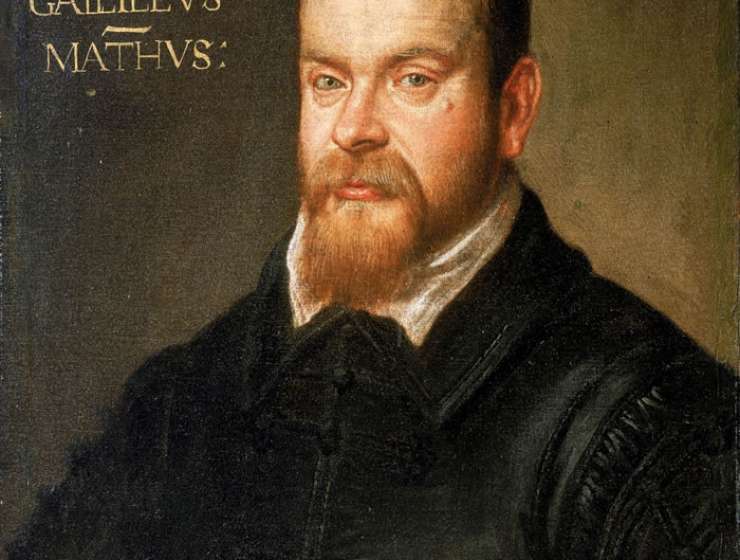 Inside a glass case was a plain-looking tube, worn and scuffed. Lying in the street, it would have looked like a length of old pipe. But as I approached it, Derrick Pitts—only half in jest—commanded: "Bow down!"

The unremarkable-looking object is in fact one of the most important artifacts in the history of science: it's one of only two surviving telescopes known to have been made by Galileo Galilei, the man who helped revolutionize our conception of the universe. The telescope was the centerpiece of "Galileo, the Medici and the Age of Astronomy," an exhibition at the Franklin Institute in Philadelphia in 2009.

Pitts, who runs the institute's planetarium and other astronomy programs, says that receiving the telescope from Florence's Galileo Museum—the first time the instrument ever left Florence—was "something of a religious experience." Understandably so: if Galileo is considered a patron saint of astronomy, then his telescope is one of its most holy relics. "Galileo's work with the telescope unleashed the notion that ours is a sun-centered solar system and not an Earth-centered solar system," says Pitts. In other words, from that ugly old cylinder came the profound idea that we are not the center of the universe.