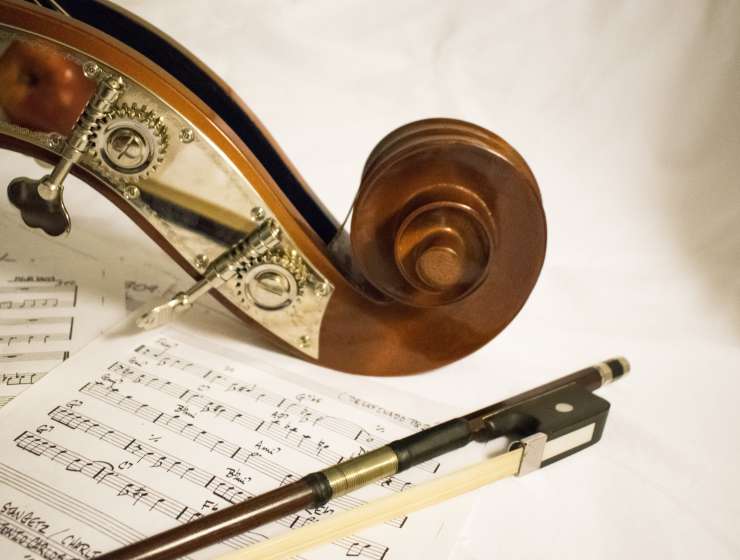 1
155
0
From Vienna to the Silver Screen: the life of Erich Korngold explored
Music

Having Wolfgang for a middle name doesn’t necessarily guarantee musical prodigy status, but it sure helps. Following in Mozart’s footsteps, Erich Wolfgang Korngold began composing at a tender age. Whereas Mozart had a composer for a father, Korngold had a music critic. Dr Julius Korngold wrote for the Neue Freie Presse and was responsible for young Erich’s early musical education. Korngold Jnr’s ballet-pantomime Der Schneemann (The Snowman) was composed when he was just eleven years old, performed at the Vienna Court Opera before Emperor Franz Joseph I in 1910.

Korngold is the subject of Bard Music Festival’s “Rediscoveries” focus for 2019, a series of concerts and panel discussions aimed at exploring the life and music of a single composer within a wider artistic context. Korngold’s music is perhaps less well known than Chopin (2017) and Rimsky-Korsakov (2018), with only his Violin Concerto a staple work of the concert hall repertoire. So who was Korngold and why isn’t his music better known? Many listeners may have unwittingly come across his music via the silver screen. How did Korngold end up writing for Hollywood?

Story Continues
bachtrack.com
What Do You Think Of That Genius?