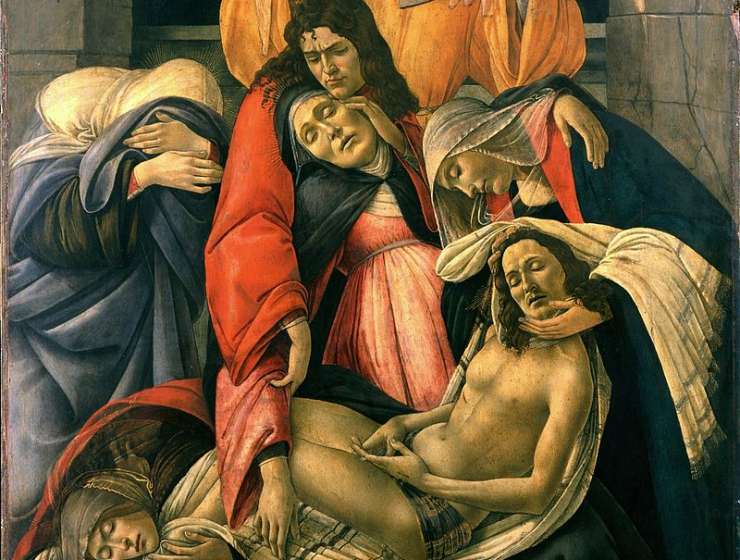 1
215
0
From Medicis to Mythologies: How Sandro Botticelli Became One of History’s Most Influential Artists
Art

It’s possible that Western art history wouldn’t have been the same without Sandro Botticelli. With members of the influential Medici family as his top patrons, Botticelli received many high-profile commissions, some of which are considered the Renaissance movement’s best achievements. Throughout the latter half of the 15th century, he produced secular portraits of Florentine elite, as well as religious and mythological scenes that defined a new era of artistic achievement. On the occasion of Sotheby’s sale this week of Botticelli’s rare single-figure portrait, A Young Man Holding a Roundel, which is expected to become one of the most expensive Old Masters artworks ever sold at auction, here is a guide to the artist’s career and seminal works.

Born in Florence around 1444–45, Alessandro di Mariano di Vanni Filipepi, also known as Sandro Botticelli, came from humble beginnings. His father was a tanner who placed a young Sandro under the apprenticeship of a goldsmith. But Botticelli’s preference for painting would lead him to the first stage of his artistic career when he was still a teenager. In the late 1450s, he entered the studio of the artist Fra Filippo Lippi, whose expressive figures and pale hues influenced Botticelli’s mature works. Botticelli also studied with other leading Renaissance painters like Antonio Pollaiuolo and Andrea del Verrochio, whose sculptures emphasized human anatomy in a way that would later appear in Botticelli’s art.

Story Continues
artnews.com
What Do You Think Of That Genius?