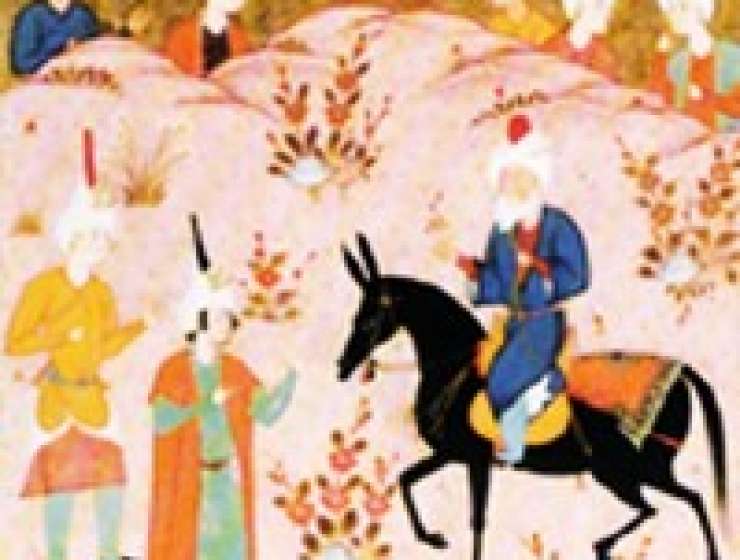 The legacy of the great Muslim Sufi master from the XII century, Muhy al-din Ibn al-`Arabi left broad, profound, lasting and polarizing impact on the development of Islamic mysticism in the centuries after his death. The underlying principles of Sufism such as the ideas of the transcendental unity of being, the Perfect Man, the sealhood of the Mu-hammadan sainthood in their final form and ultimate interpretation are usually, both fa-vorably and unfavorably, associated with the name of Ibn `Arabi.

This dissertation is a historical inquiry into the pathways through which the influence of Ibn `Arabi, as well as that of his works, disciples and ideas was inherited and incorpo-rated into the intellectual milieu of the Ottoman learned class represented here by two groups: religious scholars, and members of the imperial administration. This dissertation follows the continuities of the textual and interpretative community of Ibn Arabi, stretch-ing through a series of Ibn Arabi's disciples from the time of his sojourn in pre-Ottoman Anatolia until the first scholarly figures and institutions of the Ottomans whereby Akbari teachings were propelled into the nascent Ottoman scholarly circles.

Story Continues
escholarship.org
What Do You Think Of That Genius?