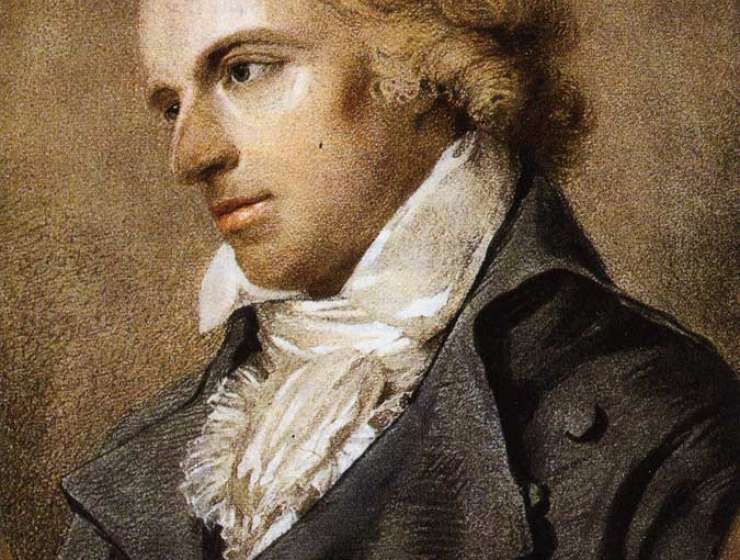 He is the "rebel from Arcadia", the author of the lyrics to the modern European anthem, Ode to Joy, and a passionate champion of free spirits. But for some time Germany seemed to forget all about the man who was arguably the country's most famous Romantic thinker. Not any more. Friedrich von Schiller is back, along with a new fascination with his tumultuous love life.

Just as Britain has been rediscovering the attraction of its Romantics, after documentaries about Byron by actor Rupert Everett and the release of Bright Star, the new Jane Campion film about Keats, Germany is also enjoying a romantic revival. And the 250th anniversary of Schiller's birth has given scholars the chance to rediscover one of its most distinguished poets and philosophers.

A racy new film, Schiller, portrays the poet as a dashing, flame-haired womaniser, mixing high philosophy with simple lust, and dramatises his feverish search for recognition and success as an author.