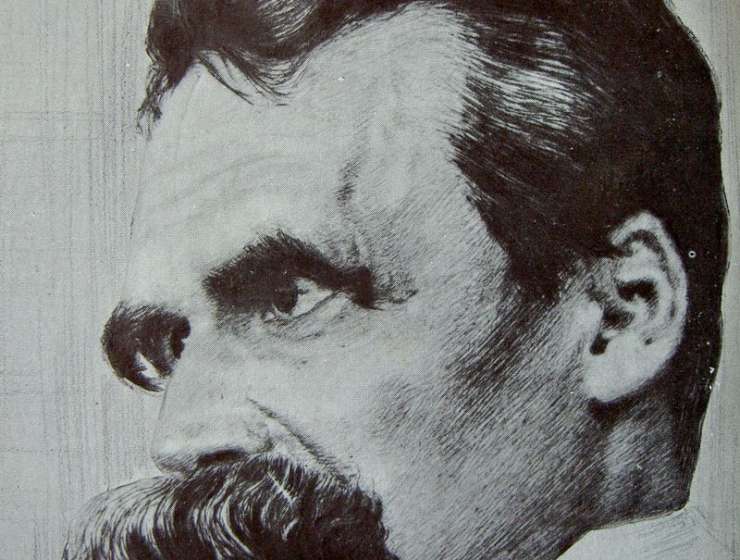 The German philosopher Friedrich Nietzsche (1844–1900) pursued two main themes in his work, one now familiar, even commonplace in modernity, the other still under-appreciated, often ignored.  The familiar Nietzsche is the “existentialist”, who diagnoses the most profound cultural fact about modernity: “the death of God”, or more exactly, the collapse of the possibility of reasonable belief in God. Belief in God – in transcendent meaning or purpose, dictated by a supernatural being – is now incredible, usurped by naturalistic explanations of the evolution of species, the behaviour of matter in motion, the unconscious causes of human behaviours and attitudes, indeed, by explanations of how such a bizarre belief arose in the first place. But without God or transcendent purpose, how can we withstand the terrible truths about our existence, namely, its inevitable suffering and disappointment, followed by death and the abyss of nothingness?

Nietzsche the “existentialist” exists in tandem with an “illiberal” Nietzsche, one who sees the collapse of theism and divine teleology as tied fundamentally to the untenability of the entire moral world view of post-Christian modernity. If there is no God who deems each human to be of equal worth or possessed with an immortal soul beloved by God, then why think we all deserve equal moral consideration?  And what if, as Nietzsche argues, a morality of equality – and altruism and pity for suffering – were, in fact, an obstacle to human excellence? What if being a “moral” person makes it impossible to be Beethoven? Nietzsche’s conclusion is clear: if moral equality is an obstacle to human excellence, then so much the worse for moral equality. This is the less familiar and often shockingly anti-egalitarian Nietzsche.