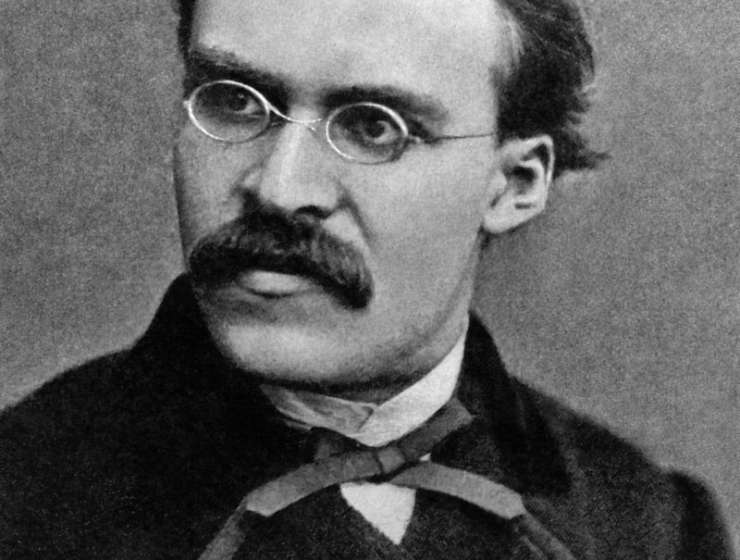 German philosopher, poet, composer, and writer Friedrich Nietzsche (October 15, 1844–August 25, 1900) is among humanity’s most enduring, influential, and oft-cited minds — and he seemed remarkably confident that he would end up that way. Nietzsche famously called the populace of philosophers “cabbage-heads,” lamenting: “It is my fate to have to be the first decent human being. I have a terrible fear that I shall one day be pronounced holy.” In one letter, he considered the prospect of posterity enjoying his work: “It seems to me that to take a book of mine into his hands is one of the rarest distinctions that anyone can confer upon himself. I even assume that he removes his shoes when he does so — not to speak of boots.”

A century and a half later, Nietzsche’s healthy ego has proven largely right — for a surprising and surprisingly modern reason: the assurance he offers that life’s greatest rewards spring from our brush with adversity. More than a century before our present celebration of “the gift of failure” and our fetishism of failure as a conduit to fearlessness, Nietzsche extolled these values with equal parts pomp and perspicuity.