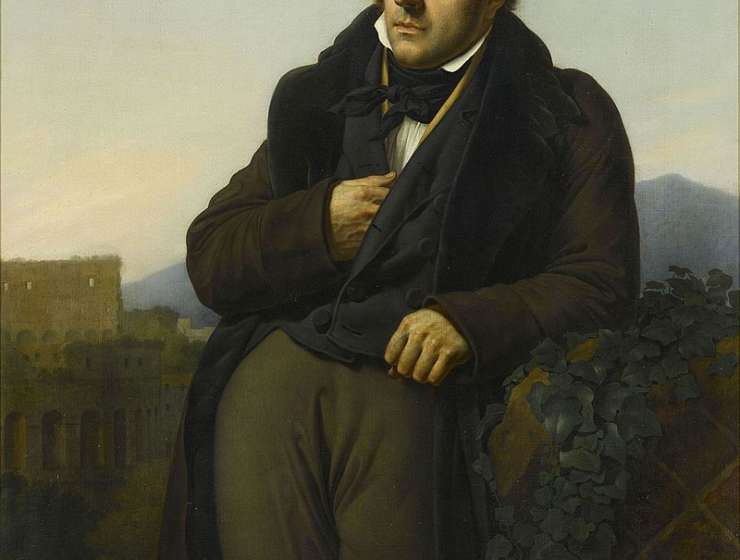 A literary case that went before the Paris law courts on Thursday will shed light on that curious legal question.

Pascal Dufour, a lawyer whose family business goes back five generations, is being prosecuted for trying to sell the original manuscript of one of France's best-known books, the Memoirs from Beyond the Tomb by Francois-Rene de Chateaubriand (1768-1848).

Mr Dufour says that the manuscript is in law "res derelicta" - something abandoned - and so he has the right to dispose of it as he wills. It was his bid to sell the work in 2013 that first brought the law down on his head.