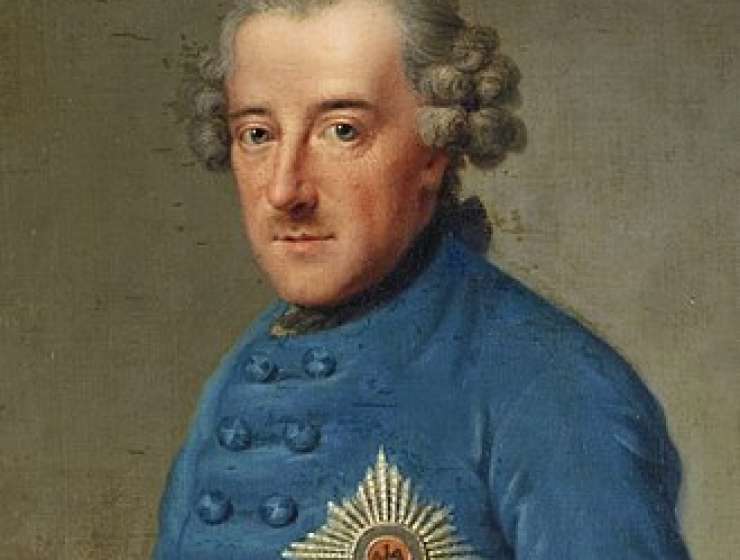 Frederick II’s first act on assuming the throne of Prussia in 1740 was to take his state to war—a consequence, he later explained, of possessing a well-trained army, a full treasury and a desire to establish a reputation. For the next quarter century he confronted Europe in arms and emerged victorious, but at a price that left his kingdom shaken to its physical and moral core. As many as a quarter million Prussians died in uniform, to say nothing of civilian losses. Provinces were devastated, people scattered, the currency debased. The social contract of the Prussian state—service and loyalty in return for stability and protection—was broken.

Despite such costs, Frederick always makes the short list of history’s great captains. Yet that legacy is no less questionable: In a reign that stretched to 1786, Prussia’s military leader focused on drill and discipline, leaching the army of initiative and inspiration. He insisted that common soldiers should fear their own officers more than the enemy, yet monitored his generals so closely that none could be trusted to perform independently. Frederick carried grudges against entire regiments for decades.

Story Continues
historynet.com
What Do You Think Of That Genius?