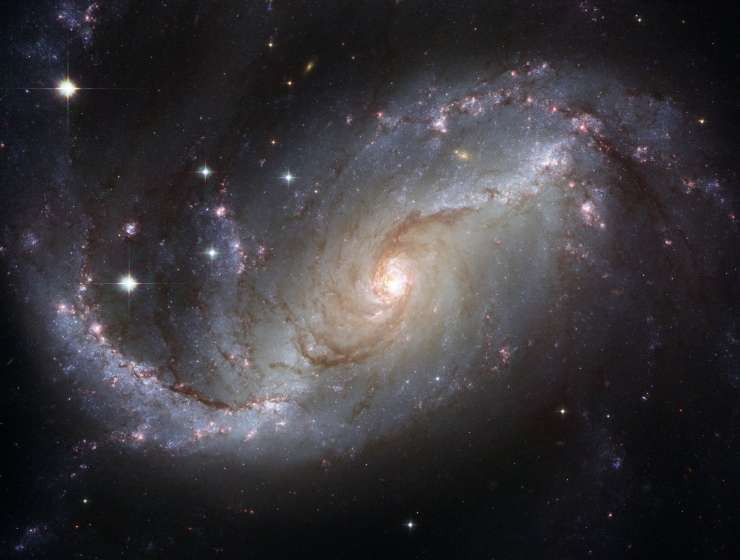 Fred Hoyle is one of the better known British figures in science of the 20th century. His many contributions to science would in themselves justify this but it was also his engagement with the general public through various media, and his controversial ideas and almost stereotypical Yorkshireman character which made him into a household name.  However, perhaps his lasting legacy in popular science culture is that he first coined the phrase Big Bang.

His parents, Ben and Mabel, lived in Gilstead near Bingley in the West Riding. Ben worked in the Bradford woollen industry while Mabel, having studied at the Royal Academy of Music, provided piano accompaniment to silent films at the local cinema.  Fred was born on 24 June 1915 at home in Gilstead while the First World War was on. During the war, his father remarkably managed to survive action in the midst of the Battle of the Somme.  By the time of his fathers return home in 1919, Fred had already started to show a talent in numeracy.  Unfortunately such precociousness was not compatible with his first two schools and his early years in education were mainly spent playing truant. He eventually settled at Eldwick school and then gained a scholarship to go to Bingley Grammar School.

Enthused by reading Arthur Eddingtons Stars and Atoms and having received a telescope for Christmas when he was ten, Freds interest in astronomy germinated.  This interest and his talent for mathematics was nurtured by his tutor, Alan Smailes who helped him get through college entrance exams and also win a scholarship from West Riding County Council. This enabled him to go to Emmanuel College, Cambridge to study mathematics.

Story Continues
ypsyork.org
What Do You Think Of That Genius?