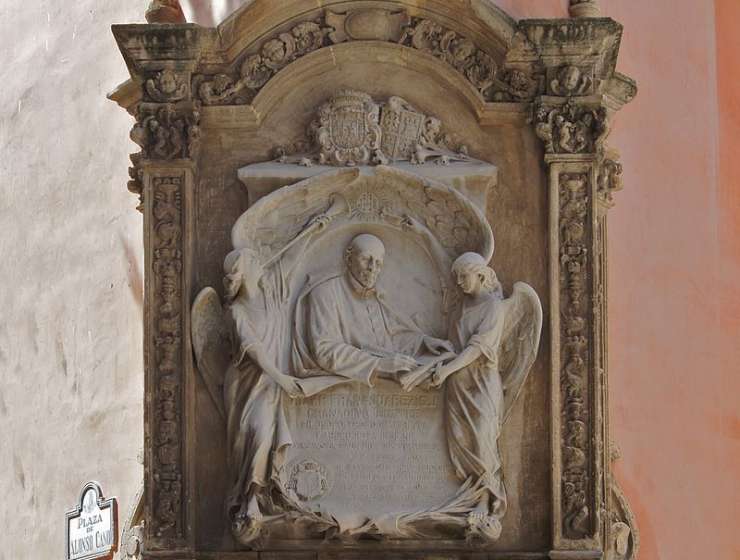 1
212
0
Francisco Suárez and the Complexities of Modernity
philosophy

This article about Francisco Suárez in the context of modernity2 is set in a broader context of research we are developing on the “Ignatian cultural framework” in general and specifically on Suárez’s work.3 In this context, the article analyzes Francisco Suárez’s thinking in two contexts, both with respect to his own era and subsequent influence as well as to our own era, and it links to a hermeneutic and practical will that can be discerned in the symposium title Francisco Suárez (1548–1617): Jesuits and the Complexities of Modernity, as I clarify in this article.

This author is recognized as a theologian, philosopher, and jurist who had a significant cultural impact on the beginning and development of modernity. Around the fourth centenary of his death,4 we have studied the work of Suárez and other Jesuits of his time in the context of the various traditions that converged in Europe during the late medieval, Renaissance, and early modern periods.5 In doing so, we were guided by some questions that framed the dialogue with this Jesuit thinker and his colleagues in the Society of Jesus.