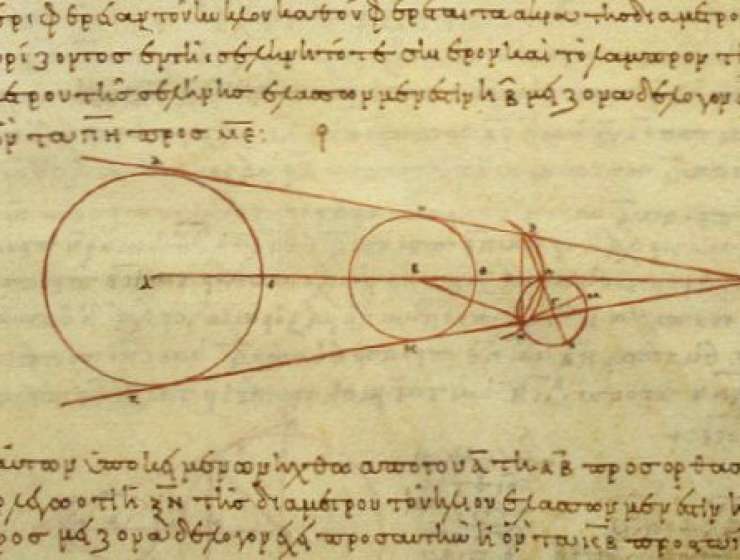 The Histories by Herodotus (484BC to 425BC) offers a remarkable window into the world as it was known to the ancient Greeks in the mid fifth century BC. Almost as interesting as what they knew, however, is what they did not know. This sets the baseline for the remarkable advances in their understanding over the next few centuries – simply relying on what they could observe with their own eyes.

Herodotus claimed that Africa was surrounded almost entirely by sea. How did he know this? He recounts the story of Phoenician sailors who were dispatched by King Neco II of Egypt (about 600BC), to sail around continental Africa, in a clockwise fashion, starting in the Red Sea. This story, if true, recounts the earliest known circumnavigation of Africa, but also contains an interesting insight into the astronomical knowledge of the ancient world.

The voyage took several years. Having rounded the southern tip of Africa, and following a westerly course, the sailors observed the Sun as being on their right hand side, above the northern horizon. This observation simply did not make sense at the time because they didn’t yet know that the Earth has a spherical shape, and that there is a southern hemisphere.