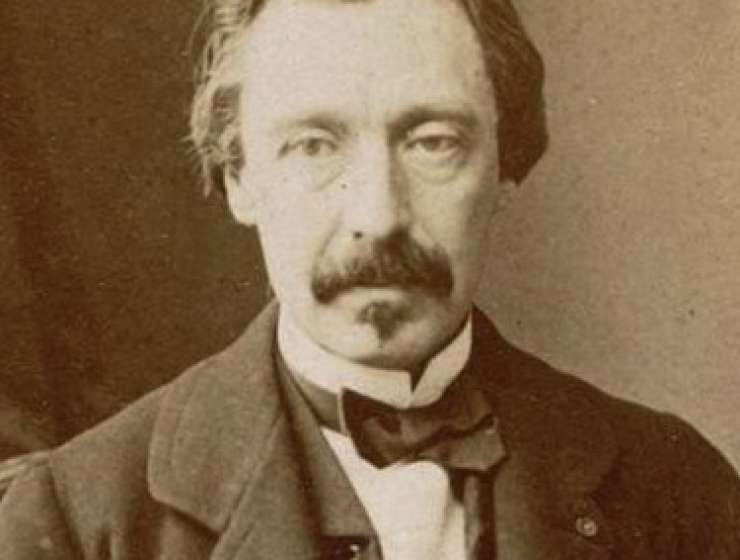 1
114
0
Foucault and the rotation of the Earth
Physics

In February 1851, Léon Foucault published in the Comptes rendus his famous pendulum experiment performed at the “Observatoire de Paris”. This ended two centuries of quest for an experimental demonstration of Earth rotation. One month later, the experiment was reproduced at larger scale in the Panthéon and, as early as the summer of 1851, it was being repeated in many places across the world. The next year, Foucault invented the gyroscope to get a still more direct proof of Earth rotation.

The theory relied on the masterpiece treatise of Laplace on celestial mechanics, published in 1805, which already contained the mathematical expression of the force that would be discovered by Gustave Coriolis 30 years later. The idea of a fictitious inertial force proposed by Coriolis prevailed by the end of 19th century, as it was conceptually simpler than Laplace's approach. The full theory of the Foucault pendulum, taking into account its unavoidable imperfections, was not obtained until three decades later by Kamerlingh Onnes, the future discoverer of liquid helium and superconductivity. Today, Foucault's exceptional creativity is still a source of inspiration for research and the promotion of science through experimental proofs widely available to the public.