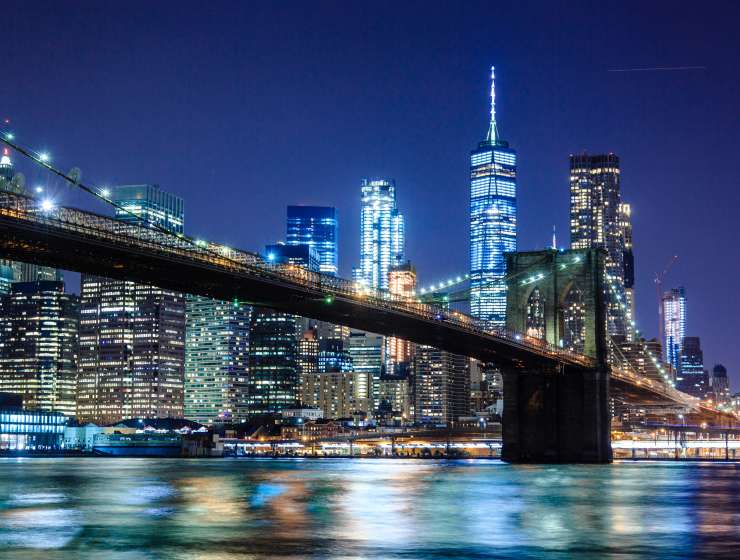 When Donald Trump attacked former New Hampshire Gov. John H. Sununu Monday during a Granite State rally, it wasn’t going to be long before Mr. Sununu fired back in kind.

“The guy brags that he can’t be bought and yet Putin proved the guy is the cheapest political buy in the game,” Mr. Sununu said Monday afternoon. “Ten cents worth of flattery and he’s got Trump sucking up his butt.”

Some context for this fight: Mr. Sununu, who served as President George H.W. Bush’s White House chief of staff and was governor of New Hampshire during the '80s, last week penned an op-ed in the New Hampshire Union Leader asking people to not “drink the Trump Kool-aid.”