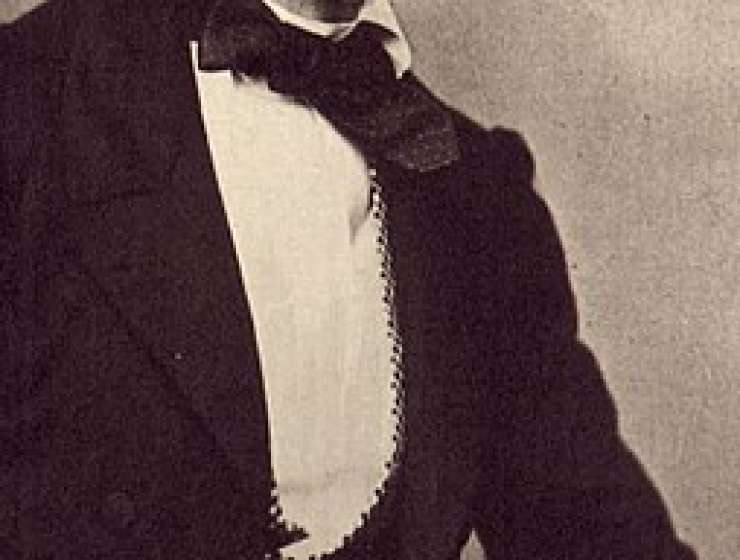 The spectacle of young women shrieking, sobbing, and swooning at the sight of their musical idols might seem like a peculiarly modern phenomenon. You might think it first emerged in the 1950s and ‘60s with Elvis and Beatlemania, and was given a new lease of life in our own age where One Directioners and Beliebers battle it out to prove they are the most loyal pop fans on the planet. But the phenomenon is nothing new.

And surprisingly, it has its roots not in post-war popular recorded music, but in the classical concert halls of 19th -Century Europe, where an outrageously talented young Hungarian named Franz Liszt overcame a very poor background to become a bona fide ‘celebrity’. (According to the Oxford English Dictionary, the word was first used in the way we use it now in the 1830s, as Liszt rose to fame.) The ultimate classical superstar – even more so than his musical hero, the violin virtuoso Niccolò Paganini – this legendary composer, pianist and pedagogue unleashed what his biographer Dr Oliver Hilmes describes as “a highly infectious strain of Lisztomania that gripped Europe for years at a time”.