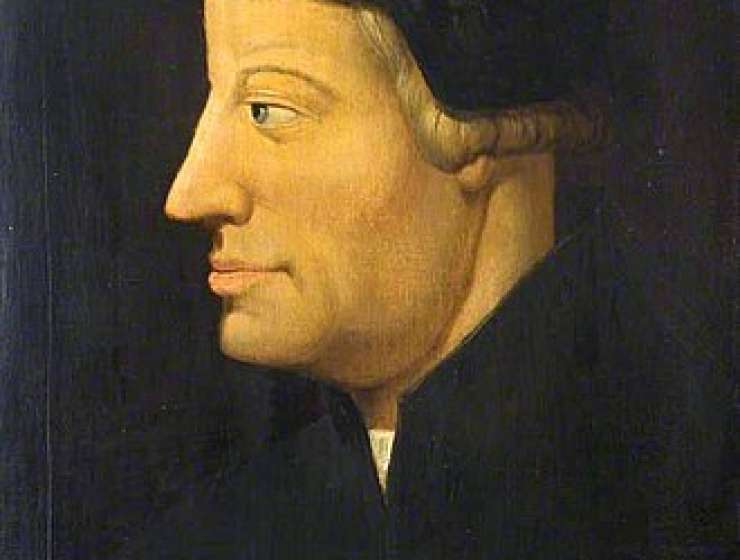 1
217
0
“For If We Are True Prophets”: Huldrych Zwingli on Martin Luther
Religion

This article examines how Huldrych Zwingli wrote of his relationship to Martin Luther in two key works from 1523 and 1527. In his Auslegen und Gründe der Schlußreden and the later Amica exegesis, Zwingli speaks of his own experience of coming to the Gospel and of his understanding of Luther’s place in the Reformation.

In describing his breakthrough Zwingli developed an understanding of conversion and presented himself as a model for other Christians. In his assessment of Luther, the Zurich reformer moved from an initial concern to establish the grounds for unity to a harsh critique in which he saw the Wittenberg professor as destroying the movement he had begun. The article presents the case for moving away from the question of Zwingli’s dependence on Luther to a more expansive understanding of their relationship that throws light on the diverse paths to reform in the early 1520s.