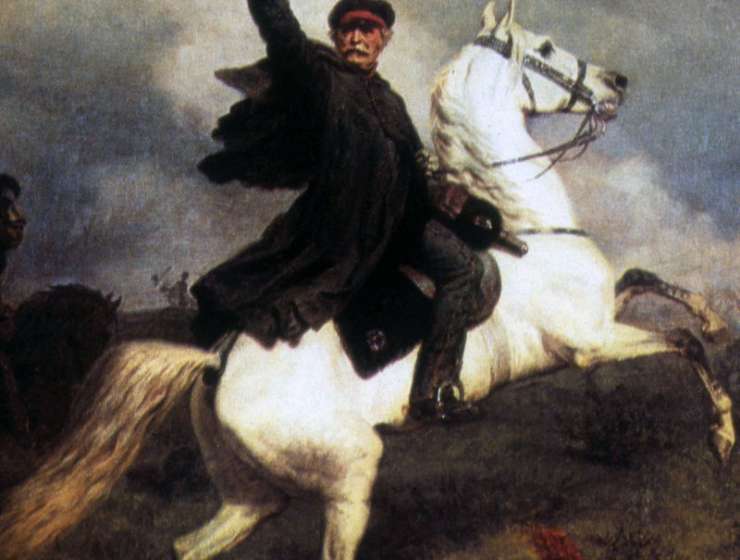 BERLIN (Reuters) - Two centuries after his Prussian ancestor rallied with the Duke of Wellington to win the Battle of Waterloo, Gebhard Leberecht von Bluecher’s direct descendant is desperate for Britain and the Germans to work together again to forge a reformed EU.

Speaking to Reuters from his family home in Bavaria, Bluecher said he shares the dissatisfaction of many Britons with the EU but wants Britain to help reform the bloc rather than retreat into isolation and fond contemplation of its history.

Story Continues
reuters.com
What Do You Think Of That Genius?