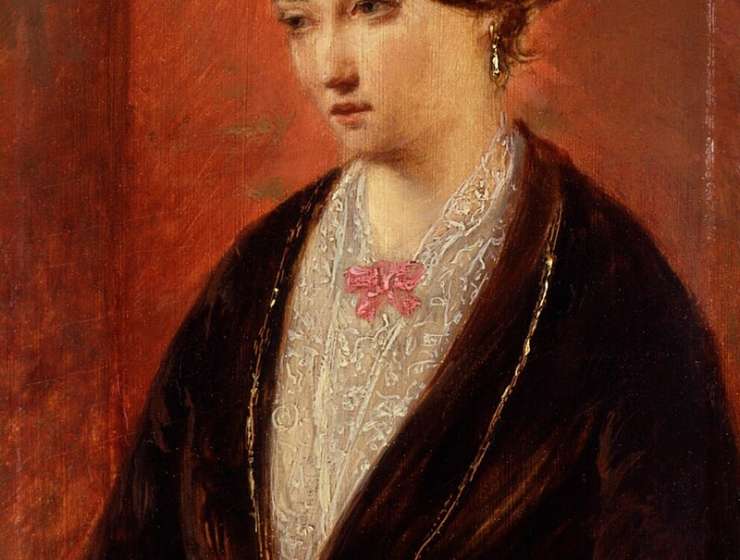 1
183
0
Florence Nightingale: The Making of a Hospital Reformer
Medicine

Lynn McDonald is professor emerita at the University of Guelph, Ontario. She did her PhD at the London School of Economics and has largely pursued an academic career. She has published extensively on women theorists, criminology, political sociology, and the environment. She is a member of the Order of Canada, has an honorary doctorate, and is a fellow of the Royal Historical Society. She was a Member of Canada’s Parliament in the 1980s, when she authored the Non-smokers’ Health Act, 1988, groundbreaking legislation that established the first smoke-free work and public places in the world. She is the director of the 16-volume Collected Works of Florence Nightingale (2001–2012) and the author of four short books on Nightingale. She is a cofounder of the Nightingale Society. As an environmentalist, she works as a volunteer on climate change.

Florence Nightingale (1820–1910) was a pioneer hospital reformer, although she is still better known as the heroine of the Crimean War (1854–1856), and the founder of the first school of nursing in the world in London in 1860. This article, and the one following it in the next issue, will set out her great achievements worldwide and consider how relevant they are in today’s world. This article begins with how Nightingale became a hospital reformer. There was then no acknowledged literature on the hospital design to consult and few people who had addressed it at all. The high death rates of the Crimean War hospitals where she led the nursing were the motivator. After the war, her goal was to ensure that those death rates did not occur again. Better hospital design was a good part of the answer.