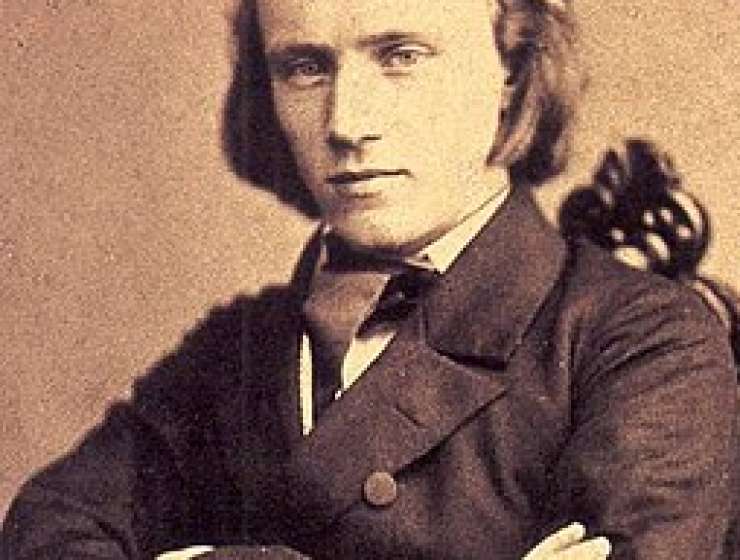 Conductor Riccardo Chailly and the Leipzig Gewandhaus Orchestra are rethinking Brahms this week and next at the Barbican in London with their complete cycle of symphonies and concertos, performances that are trying to strip away decades of preconceived ideas about how to play this too-often taken-for-granted music.

It's precisely Brahms's ubiquity on concert programmes that means he's a composer who needs more rescuing than most from the accreted myths not just of performance practice, but of how we think about the man and his music; hoary old ideas like the beard, the self-pity, the (supposedly) buttoned-up academicism and historicism. But even without a great orchestra and concert hall at your disposal, we can all approach Brahms from different angles than the ones we're used to. So forget the beard, ditch what you think you know about the 19th century's "leviathan maunderer" (one of Bernard Shaw's most lacerating Shavianisms) and here's five unexpected reasons to embrace Brahms.

1. Brahms takes five: here's a whole piece with five beats to the bar. This piece - the second of his op 112 set of six songs - is a tiny, brooding night-terror for four voices, setting Kugler's poem of nocturnal phantoms and lachrymose visitations. The strangeness of that five-beat metre and the churning, uneasy piano part makes for a brilliantly dark piece of world-painting.