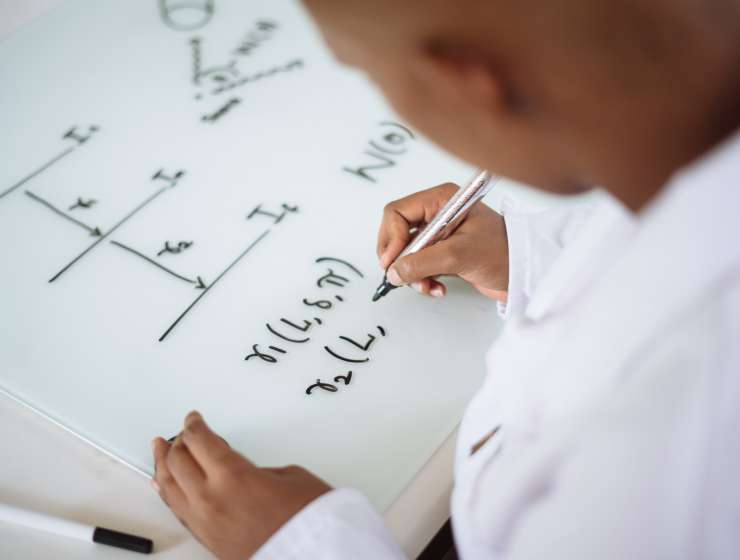 His work was one of the most stunning results in modern mathematics – and now he’s won one of the biggest prizes in the field. Andrew Wiles of the University of Oxford, who in the 1990s cracked the long-standing mystery of Fermat’s last theorem, has been awarded the 2016 Abel prize.

The Norwegian Academy of Sciences and Letters chose to award Wiles the prize, often called the Nobel of mathematics, “for his stunning proof of Fermat’s last theorem by way of the modularity conjecture for semistable elliptic curves, opening a new era in number theory”. The prize is worth 6 million Norwegian kroner (around $700,000).

Fermat’s last theorem was a seemingly simple puzzle posed by the 17th-century mathematician Pierre de Fermat. He said that for any three whole numbers, a, b and c, the equation an + bn = cn could not be satisfied by any whole number n greater than 2. What’s more, he claimed to have a proof for the theorem, that could not be contained in the narrow margin of the textbook he happened to be scribbling in.