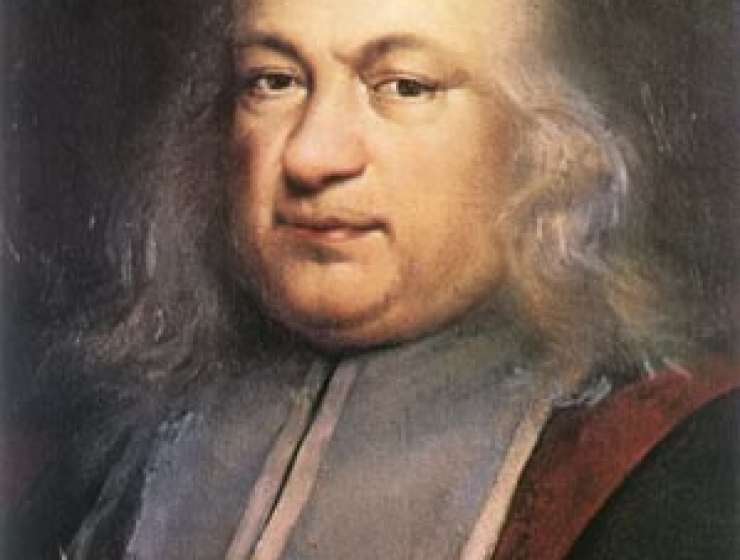 There was a time when mathematics flourished thanks to some passionate relationships by letter. It was in France, at the beginning of the 17th century, when the habit of challenging oneself to solve problems and numerical puzzles spread among the intellectual elite. And from those letters and challenges were born new disciplines of that science, like the theory of probabilities or infinitesimal calculus. At the heart of that intense postal exchange was Pierre de Fermat, an enthusiast who became one of the most greatest mathematicians of all time, known both for his discoveries and for a final problem that he left unsolved and that for three centuries confounded everyone who tried to solve it—until a boy read the history of Fermat’s Last Theorem and dreamed of finding the solution.

The son of a wealthy leather merchant, Pierre de Fermat (17 August 1601 – 12 January 1665) studied civil law at the University of Orleans and progressed in his judicial career path until reaching a comfortable position in the Parliament of Toulouse, which allowed him to spend his spare time on his great love: mathematics. In the afternoons, Fermat would put the law to one side and dedicate himself to deepening his mathematical investigations. He studied the treatises of the scholars of classical Greece and combined those old ideas with the new methods of algebra by François Viète (1540-1603). In this way, Fermat found mathematical problems with which he challenged by letter other intellectuals such as Descartes and Pascal.