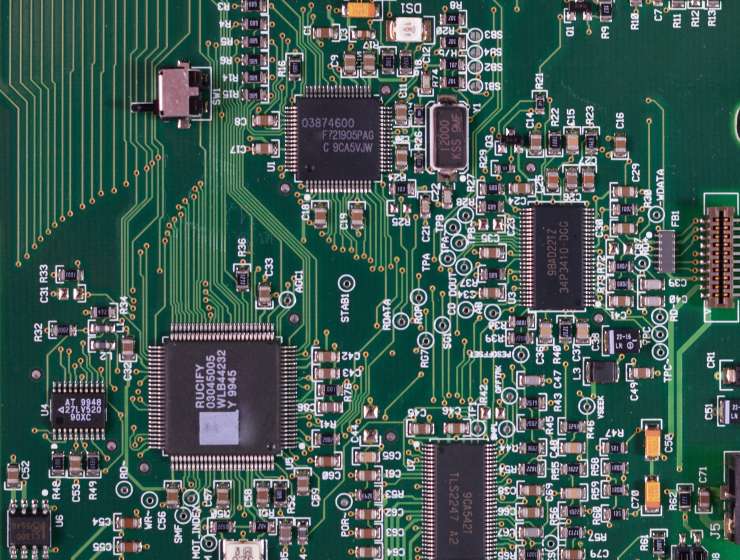 1
183
0
Federico Faggin: “We’re people, machines will not replace us”
Technology

“As I see it, things will not be exactly the way they were before, even though our human tendency is to go back and do the same things we’ve always done. We’ve learned some important lessons, like the more or less smart use of IT enabling us to work from home, something that would hardly have been possible 20 years ago. After the emergency, this will still be important for flexibility and productivity. Italy has benefited by it in particular, after lagging in these respects.

At the same time, we have to understand what really happened, to get to the root of the problem. Why are there such powerful viruses? How can we respond in the future to a possible attack from another virus or its mutation? Why did it happen? On this point, I’m far more sceptical and worried, because I don’t know whether we’re ready yet to really see things the way they are. For instance, it would be a disaster if we had to get vaccinated every year.” Federico Faggin speaks calmly, putting the pauses in the right places, especially when he talks about the digital world, our second nature which is becoming our first. This reflection perhaps derives from the fact that he knows what he is saying, since he invented two of the pillars of the digital revolution, the microprocessor and the touch screen.

Story Continues
domusweb.it
What Do You Think Of That Genius?