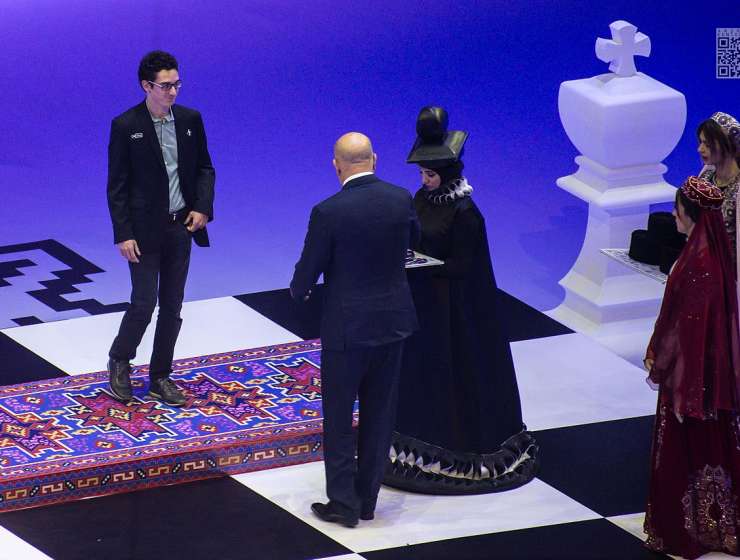 1
183
0
Fabiano Caruana is poised to do what no American has done since Bobby Fischer. Here’s the path he took to get there
Chess

Whenever a glimmer of chess talent is spotted in the United States, people often ask: “Is this the next Bobby Fischer?”

In the early 2000s, a diminutive, bespectacled young boy – who by age 9 was already battling seasoned competitors in top-level sections – had his name added to the roster of Fischer aspirants.

His name is Fabiano Caruana.

Fabiano, now 25, has finally earned the right to challenge reigning chess champion Magnus Carlsen for the world championship crown this November in London. On March 27, he won the 2018 Candidates Tournament in thrilling fashion.