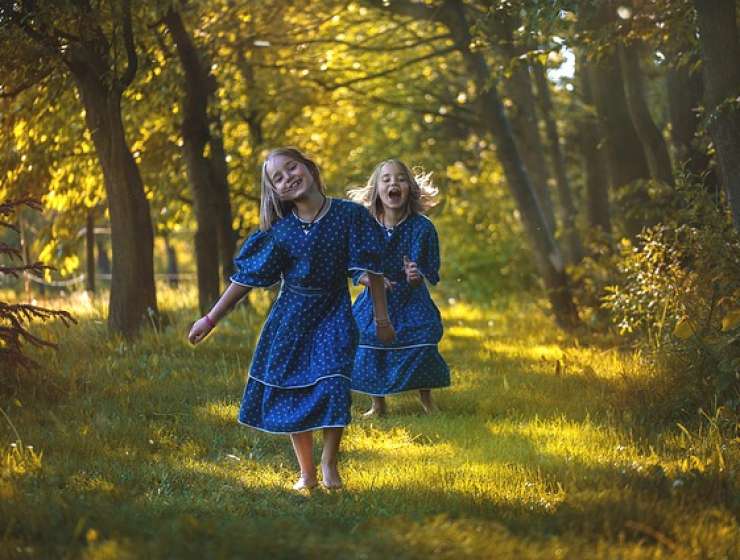 In 1988 television journalist Dave Wagner was contacted by two fans: Flo and Kay Lyman, autistic twin sisters with savant abilities that included calendrical calculation and prodigious memories. During the ’90s, Wagner produced a series of short news segments on Flo and Kay, and introduced them to their ‘personal saviour’, television legend Dick Clark.

Those original video segments were incorporated into a 2011 documentary in the Extraordinary People series, and help to make it a wonderful feature on the lives of those living with savant syndrome. While their extraordinary talents are showcased at various times through the documentary, it also documents and provides raw insights into the ups and downs of their life, from the loss of a number of people very close to them and the difficulties for those caring for them, through to their ‘red letter day’ meeting their hero.

Story Continues
dailygrail.com
What Do You Think Of That Genius?