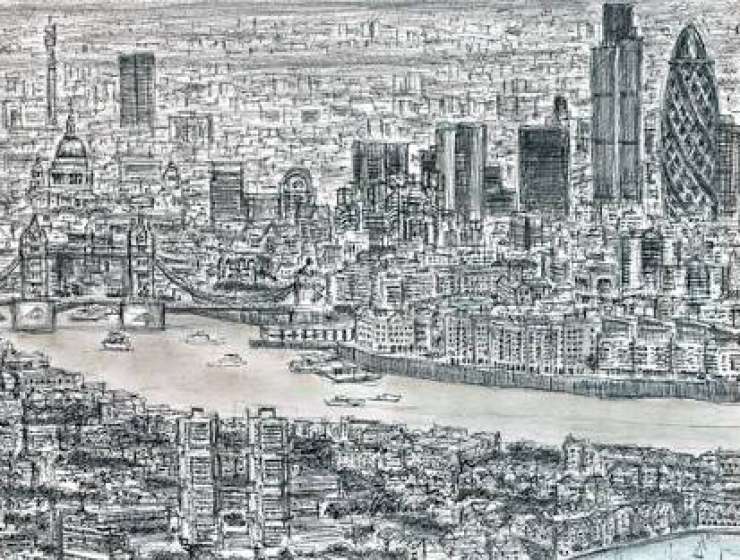 July 19, 2011— -- Stephen Wiltshire is an accomplished artist known around the world for his amazingly detailed panoramic landscapes, which sell for thousands of dollars. What makes his talent seem superhuman is that he needs to see the landscapes only once to reproduce the images from memory.

Wiltshire was late to develop speech. It wasn't until he was 5 years old that he spoke his first word: "paper." "Well, because I needed some paper to draw on, so I asked my teacher about it," he said. His second word was "pen." He's been drawing ever since.

Story Continues
abcnews.go.com
What Do You Think Of That Genius?