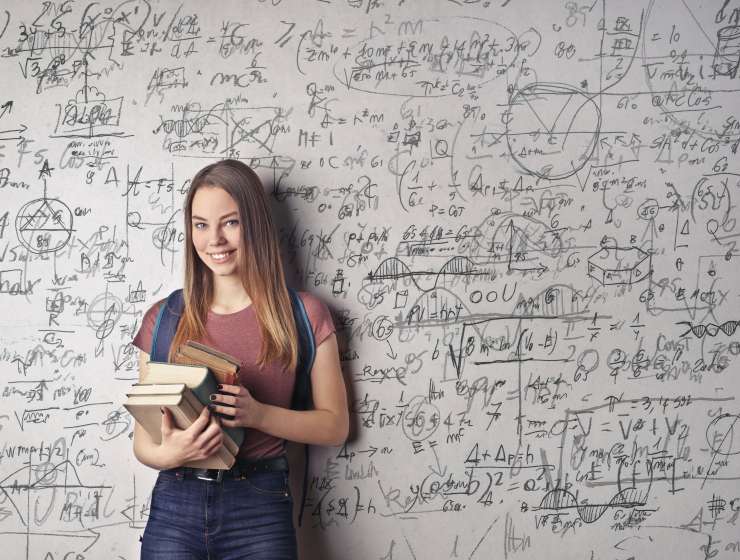 1
87
0
Explained: What was the secret of Shakuntala Devi’s calculating abilities?
Mathematics

Shakuntala Devi (1929-2013), the subject of a new film released on Amazon Prime on Friday, has always been associated with an element of mystery. She was not formally educated, and was far from exceptional in cognitive tests, and yet she could perform calculations with large numbers in a few seconds, sometimes instantly. A look at her skills, and what is known about how she cultivated them:

So, what were her skills?